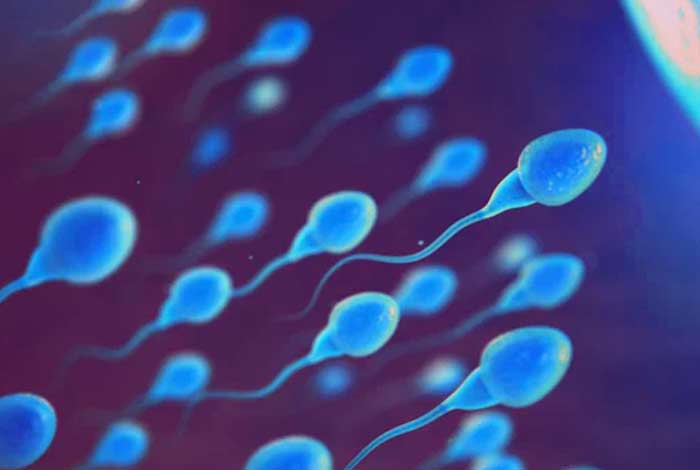 Men with fertility problems are advised not to wear tight underwear. But, it is believed that sperm is healthy at a body temperature of 34° Celsius. So, the jury is still out on whether the kind of underwear worn by a man makes a difference or not. A study conducted by researchers at the Harvard T.H. Chan School of Public Health gives insights into this long-running debate.

It was found that the sperm count of men is better in men, who wear boxers. [1] The reproductive hormone levels are also better than those, who wear tight underwear. Now, what we must know is that how much difference tight undies have on the quality of sperms and fertility.

In a latest research, 656 men were studied with blood and sperm samples. Also a questionnaire was conducted related to underwear choice, physical activity and other lifestyle habits like taking regular hot baths. It was found that men, who donned boxers had greater concentration of sperm and 17% more sperm count.

The blood samples were also examined for the levels of follicle stimulating hormones (FSH). Surprisingly, men who wear tight underwear and having lower count had higher levels of FSH in their blood. This hormone is produced in the brain to stimulate production of sperm and researchers say that increased FSH levels are a signal that the body is trying to compensate for the decrease in count.

A researcher in the project, Lidia Mínguez-Alarcón, said that we could find a compensatory mechanism, which leading to the decrease in the production of sperm’s due to the kind of underwear. This mechanism gives a signal to the hypothalamus to increase the secretion of gonadotropin, which acts on the testes and shows up as increased production.

This research is perhaps the most comprehensive one when it comes to studying the association between sperm health and the choice of underwear. However, it must be pointed out that the study is limited in its scope. Ashley Grossman, Oxford Center for Diabetes, suggests that while these findings are important, we cannot be completely sure that these changes in the production of sperm can be related to fertility.

Grossman adds that the sample sizes were large, but the differences are small and it takes just one sperm to fertilize an egg; so, these are considerably important findings. And, since many sperm cells get produced with every ejaculation and the results lie in the normal range, hence it is not very easy to know if these changes are worth considering in terms of fertility. 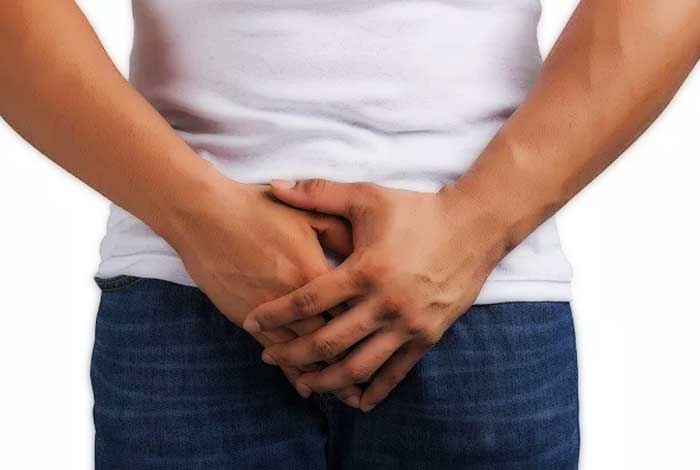 Sheena Lewis of the Queen’s University Belfast reemphasizes that the results of the study didn’t come up with health issues or sperm count below the normal range, and there is less clarity on how tight underwear can increase scrotal heat.

As of now, the key takeaway is that neither boxer shorts nor underwear lead to a reduction in count below the normal range, which is linked to infertility issues in men.

And, despite the study limitations, some experts believe that changing the type of underwear one wears is a small intervention, which is also a good practice for men trying to optimize the health of the sperm.

It is suggested that although altering underwear won’t make any difference, this method is still of low cost. Also, less-risky lifestyle change can be followed by men having poor quality of sperm to improve the quality of their semen. This study was issued in Human Reproduction.