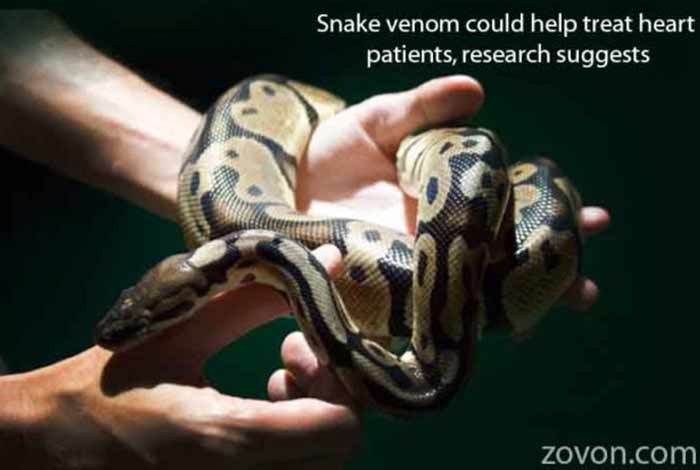 A new study might upgrade the status of poisonous snakes since it claims that pit vipers could help treat heart patients. In the experiment, Taiwanese researchers found that a blood-thinner drug having pit viper’s venom showed positive effects on mice. The researchers are therefore hopeful that a safe drug could be developed in future for human use that might be better than many currently available anti-clotting medicines.

Actually, snake venom and medication have a long research history. Proteins present in snake venom have been studied for several types of medications, including heart diseases. “Blood thinner medications have a long and storied history with snake venom. Many current blood thinners are based on initial experiments from proteins found in snake venom”, said Dr. Satjit Bhysri, a heart specialist at Lenox Hill Hospital in New York.

In the study, Dr. Tur-Fu Huang, a pharmacology researcher at National Taiwan University, and his team demonstrated the effectiveness of venom of the snake Tropidolaemuswaglerix, a Southeast Asian species known as Walger’s pit viper or temple viper. Like other researchers, they also worked on the venom protein, named trowaglerix. The team developed a molecule, based on this protein structure, which blocks the activity of GPVI protein, responsible for blood clotting. GPVI attaches with blood platelets and allows cells to clump that results in blood clotting.

In this research, the mice, who received the drug experienced slower blood clot than the untreated ones. However, in the treated mice, bleeding did not occur for long in comparison to untreated mice. Basically, the newly formed compound would prevent blood clot by blocking the protein responsible for clotting. The result was derived from the research based on mice. So, further research is required to develop this drug for human use.

Dr. Kevin Marzo, head cardiologist at Winthrop Hospital in Mineola is very hopeful about this research. He said, “Many of the lifesaving drugs used in the treatment of heart attack patients work by inhibiting platelets and preventing blood clotting. However, it is often at the cost of serious bleeding complications. The potential development of a new agent based on snake venom that could have similar beneficial effects on preventing blood clotting, and potentially cause less bleeding side effects, is an exciting discovery that warrants future investigation.”

A new study asserts that males, who participate in triathlons are putting their hearts at risk of several health issues. The participants in the study were 55 male athletes... 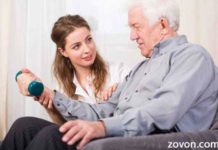 Reduce future risk of stroke with immediate treatment of mini-stroke

According to a recent report, chances of future stroke can be reduced if instant treatment is given for mini-stroke. A group of neurologists from Loyola University Medical Center in Maywood,...