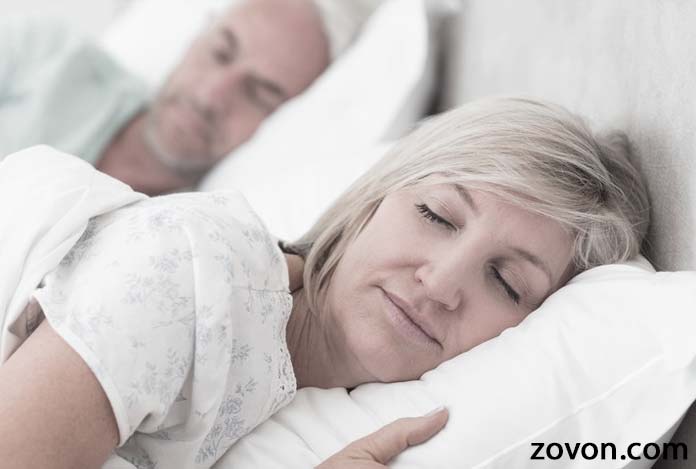 According to a new study, if you are unable to sleep because of a condition, known as sleep apnea, then you are more likely to develop Alzheimer’s disease (AD) in future. Sleep apnea is associated with the development of amyloid plaque in the brain. According to Dr. Ricardio Osorio, a senior researcher, elderly people suffer from sleep apnea, but sometimes, are not aware of it. Around 30 to 80% of old people have sleep apnea; depending on how it is defined.

Over the two-year period of study, none of the participants, who had sleep apnea, developed AD, but they accumulated amyloid plaque, which might promote Alzheimer’s in future. Sleep apnea occurs when there are pauses in breathing for a few minutes or the breathing becomes shallow.

According to Osorio, treating sleep apnea will reduce accumulation of plaque and hence, would prevent against AD.

Patients must get enough sleep as during sleep, the brain clears proteins that have gotten accumulated, including amyloid plaque. Sleep apnea prevents the brain from eliminating these materials from the system.

During this study, the researchers collated data from around 200 men and women, aged 55 to 90, who weren’t suffering from dementia or any other mental condition.

Samples of participants’ spinal fluid were collected that indicated the development of plaque. Nearly 50% of the people had sleep apnea, around 36% suffered from mild sleep apnea and approximately 17% had moderate to severe sleep apnea.

The study was published in the American Journal of Respiratory and Critical Care Medicine.

To generalize the results, the study must be conducted over a larger population as in this research, the population size was too small. According to Dean Hartley, director at Alzheimer’s Association, sleep disorders are important to understand AD, and these are very much treatable.