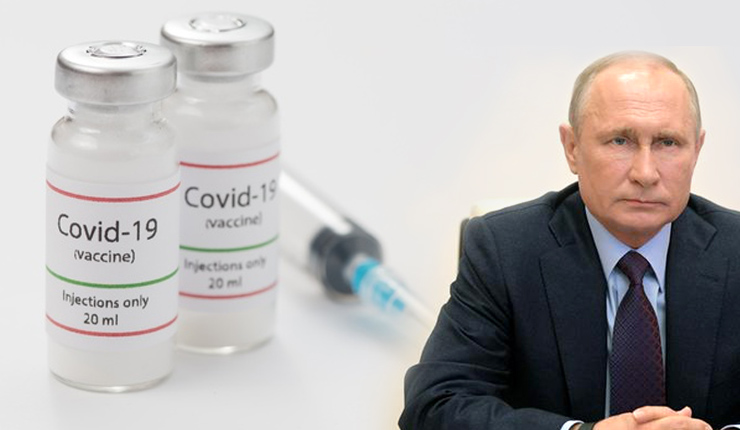 Scientists and researchers around the world are developing vaccines to combat the coronavirus pandemic. Amid the race to develop a Covid-19 vaccine, Russian President Vladimir Putin launched a coronavirus vaccine, touted as the world’s first such vaccine and named Sputnik V. The vaccine is developed jointly by Gamaleya Research Institute and the Russian Defence Ministry. The final stages of clinical trials of this vaccine are underway.

Russian Direct Investment Fund which finances the vaccine project said Phase 3 trials would start shortly and mass production of the vaccine is likely to start from September onwards. Many countries have already pre-booked the orders for this vaccine after getting positive results from the first few trials. 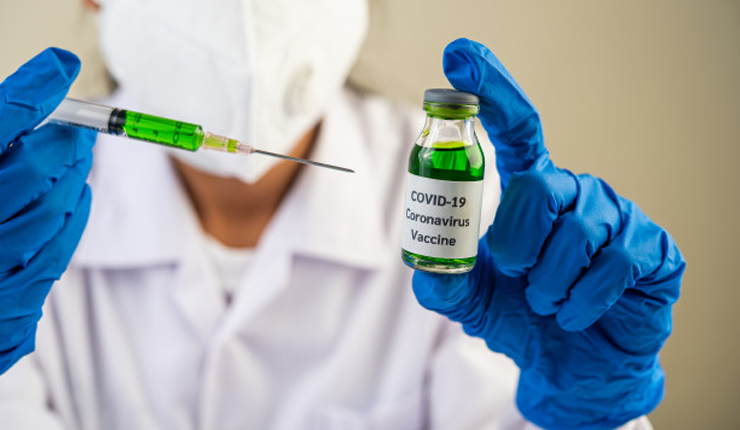 It has been reported that the vaccine works quite effectively, has passed all the necessary checks and forms a stable immunity to fight against Covid-19 infection.

Russian President Vladimir Putin emphasized that the vaccine underwent the necessary tests and his daughter received a dose of the vaccine. His daughter had a temperature of 38 degrees Celsius (100.4 Fahrenheit) on the day of the first vaccine injection, and then it dropped to just over 37 degrees (98.6 Fahrenheit) within 24 hrs. After the second shot, she again had a slight increase in temperature. After that, she’s feeling well and has a high number of antibodies. The two-stage injection plan helps form a lasting immunity that can last up to two years.

Discussion with WHO on the possible approval of this vaccine is underway subject to a rigorous review of all safety and efficacy data of clinical trials.

The vaccine’s registration is conditional and trials will continue while the production gets underway as per Russian health officials. This vaccine against the coronavirus will begin to be produced at two sites – the Gamaleya Research Institute and the company Binnopharm.

The Russian president has ensured sufficient funds for the development of the vaccine and has instructed that up to 60% of Russians should be vaccinated against this flu. 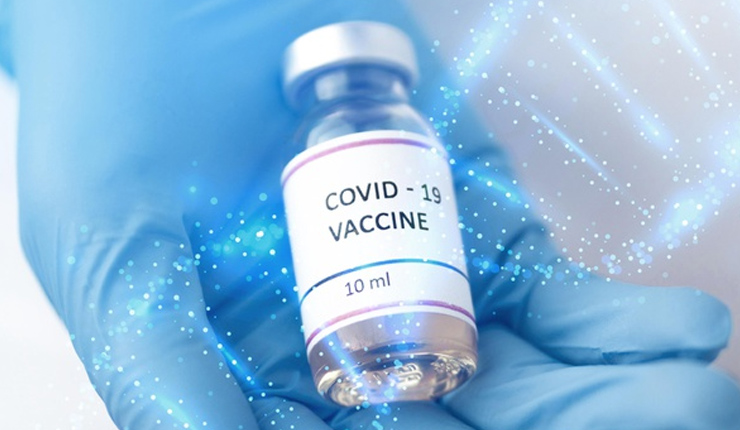 Clinical trials of the vaccine began on June 18 and included 38 volunteers. All of the participants developed an immunity. The first group was discharged on July 15 and the second group on July 20.

According to sources from Gamaleya National Research Centre, the vaccine used inanimate particles created on the basis of adenovirus. There are no side effects of the vaccine and hence no concern on harm to human health.

Authorities are considering getting doctors, health workers and teachers vaccinated against the virus initially after the vaccine’s approval.

President Putin ordered state officials to shorten the time of clinical trials for coronavirus vaccine. However, this fast track approach has been questioned by many top specialists in this field. As per them any vaccine administered to humans without going through rigorous trials is more dangerous and hence the extensive push may be problematic in the long run.