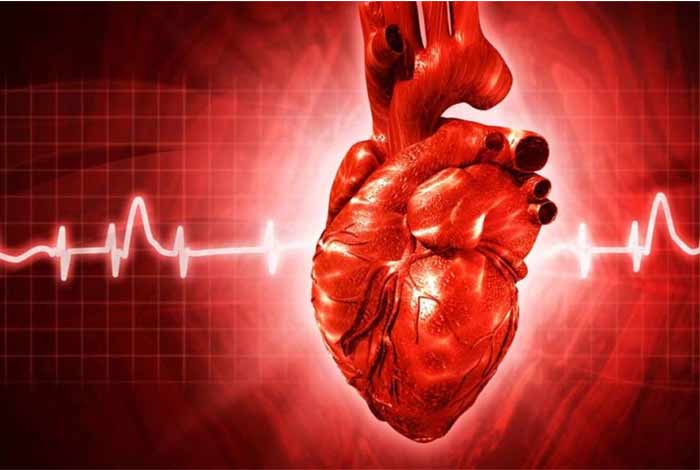 In a medical journal The Lancet study, it is noticed a relation between the heart failure risk, heart attacks and body’s biological clock after heart surgery. Experts say that the researches are at primary level but could have major indication that how the hospitals schedule their operations.

The University of Lille, France, researched about 596 people what happened to those patients who underwent valve replacement surgery in 500 days after their operation. Out of these, half of them are operated in the afternoon and the other half in the morning.

The researchers identified only those patients who underwent a surgery of major heart diseases like heart attack and cardiac failures or who died due to heart disease.

The scientists have proved that the patients who went through surgery in the afternoon had half the risk of major cardiac effects than the surgeries in the morning.

The researchers also indicated the random 88 patients who were assigned to surgery in the morning or in the afternoon. Out of these 88, no patients had died and they spent 12 days in the hospital. But as the doctors investigated, they patients of afternoon surgery had less heart tissue damage after the operation than the patients of morning surgery.

The researchers further took 30 tissue samples taken from these 88 patients. It showed that 287 genes linked to the biological clock of the human body which is also known as circadian clock were more vigorous in those who went through afternoon surgery.

A few scientists believe that the heart works on the circadian clock and can resist the traumas of the surgeries of the patients better in the afternoon than in the morning.

Dr John O’Neill, from the MRC Laboratory of Molecular Biology, Cambridge, says the findings are in line with what experts would have expected, “because just like every other cell in the body, heart cells have circadian rhythms that orchestrate their activity to anticipate the external rhythm of night and day that is our heart ‘expects’ to work harder during the day than at night, with the opposite being true in mice”.

He continues in a statement: “In healthy individuals, not engaged in shift work, our cardiovascular system has the greatest output around mid/late-afternoon, and explains why professional athletes usually record their best performances around this time.”

“In the morning, just after we’ve woken up, the cardiovascular system is not yet at peak performance, which partly explains why heart attacks and strokes occur more frequently in the morning.

“This new study may also explain why survival after aortic valve replacement is also poorer in the morning, both in terms of during the surgery and longer-term survival.”

Dr. O’Neill says the only drawback to the study is that only 2 surgeons were involved, each operating in both morning and afternoon, and there was no way of knowing whether they were ‘morning’ or ‘afternoon’ people – larks or owls. “This alternative is quite possible since we know that hand-eye coordination, concentration and cognitive abilities are also affected by time-of-day,” he says.