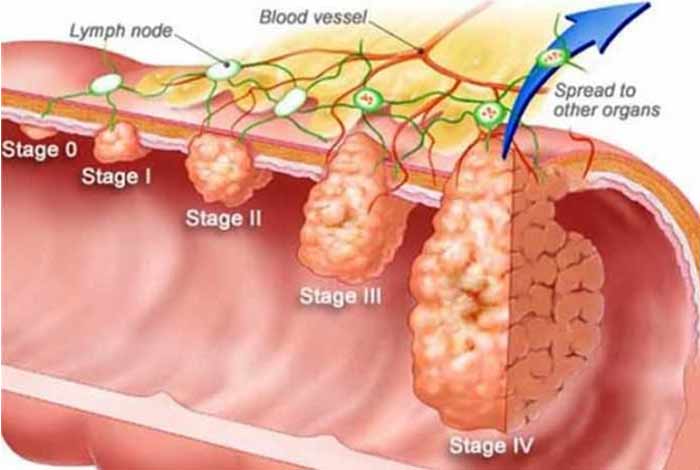 Presently, people at a moderate risk of developing colon cancer are suggested to get the screening done at the age of 50. However, a recent research indicates that it should be done earlier, i.e., in the early 40s for better outcomes.

A team of French researchers, led by Dr. David Karsenti, gastroenterologist at Clinique de Bercy, France, observed over 6000 patients with a history of colonoscopy, and identified that the rate of abnormal growth of colon has lately begun to rise abruptly at the age of 45.

Also, neoplastic growth of colon was identified in 4% of patients from the age group of 45 to 49, while the same condition was observed in only 0.8% of the patients of the 40 to 44-year age group. Dr. Karsenti commented that considering the outcome of his research, delayed screening at the age of 50 can reduce survival rate of colon cancer patients.

Dr. Otis Brawley, chief medical officer at the American Cancer Society (ACS), opined that a major drawback of Dr. Karsenti’s research is that the patients underwent colonoscopy, possibly because they had associated symptoms; while by definition, screening is actually meant for those people, who are free of any symptom. According to him, the objective to diagnose the cancer at an early stage is to remove the abnormal growth before it turns cancerous.

He further added that the ACS’s recommendations are based on hardcore evidences that suggest that screening of cancer at or after 50 years of age nullifies the risk of death from colon cancer.

Dr. Brawley also emphasized the risks related to cancer screening methods or tests, and recommended that screening should only be done if it is extremely necessary as colonoscopies might harm the internal organs.

He also expressed his concern about younger people, who develop colon cancer, without being at a higher risk. On this, he stressed the need of more research to know the underlying cause, and what early screening methods should be employed in such cases of colon cancer for better outcomes.

According to ACS, U.S. people have 4 to 5% chance of developing colon cancer in their lifetime. 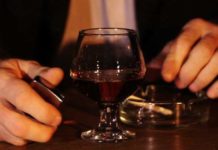 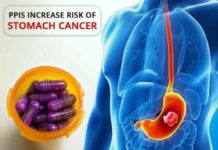 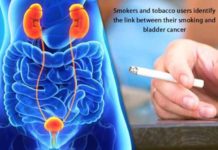 According to a new study, published in the journal Cancer, around 50% bladder cancer cases in the U.S. is due to cigarette smoking. Bladder cancer is the second most... 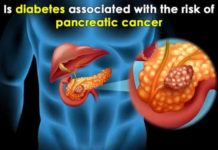 Is diabetes associated with the risk of pancreatic cancer

Diabetes and pancreatic cancer affect the same organs, but there is more in common than just that. People, who have diabetes have greater likelihood of having pancreatic cancer. Diabetes...