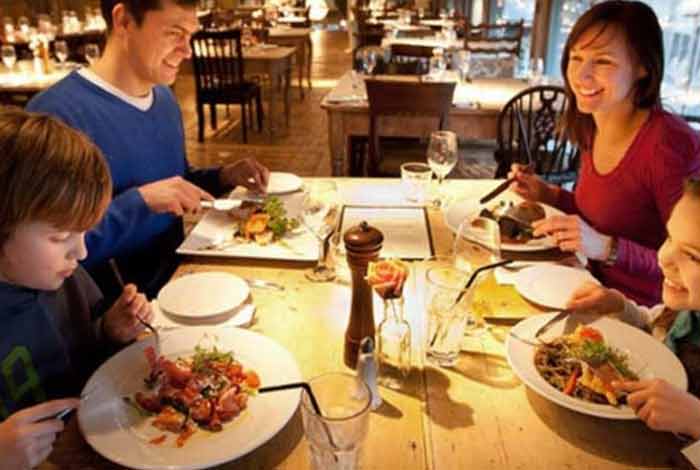 Phthalates and Bisphenol A are found in most of the products. So, they are termed as “everywhere chemicals.” These days you can find them in bottles of water to products in the kitchen. Scientists warn us that these chemicals may disturb the normal body functions. According to recent studies, these chemicals are associated with fertility problems in both men and women. The U.S. Food and Drug Administration (FDA) is still evaluating the safety of Bisphenol A and investigating whether phthalates really pose a health risk.

The more a person dines out, the greater the chances of consuming fats and sugars that aren’t healthy for the body. Now, for the first time a new research says that there is more than one reason for not eating out. A latest citation is phthalates. These are harmful chemicals present in so many products like shampoos, perfumes, and plastics used in food packaging.

Effects of Consumption of Phthalates

When this chemical is consumed, it leads to birth defects in new born babies and obesity and behavioral issues later in life. Exposure to this chemical can affect the reproductive tract of men because of which testicles descend incompletely. It is suspected that this chemical can lead to neurological issues, cardiovascular problems, asthma and also cancer. Hormones which play an important role in metabolism and reproduction are affected by phthalates.

As per a study published in the journal Environment International, it was found that those who ate junk food at restaurants or food corners and cafeterias, had 35% more phthalates levels as compared to those who purchased food from grocery shops. Those who ate out got exposed to chemicals through plastic packaging of foods. Also, foods prepared in food corners and restaurants may come in contact with products containing phthalates as the food is prepared in decentralized facilities. This chemical is added to packaging to soften plastics. It can also be present in gloves used for handling food. Food tubing can also contain it.

What Did the Study Find? 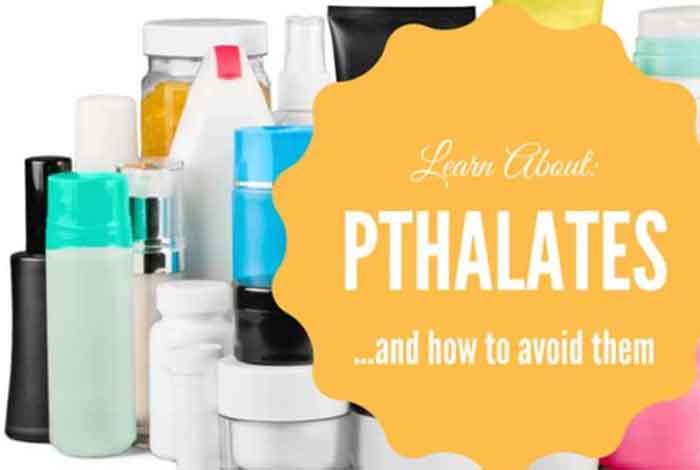 To conduct this study, data was collated by the National Health and Nutrition Examination Survey and studied around 10,253 subjects. The participants were asked about their dining out the previous day. They provided sample of their urine to examine the levels of phthalate in the body. Around 66% of the participants said that they dined out the day before. These people had considerably higher levels of phthalates in their urine.

The relation was seen in people of all ages, races, and genders. However, the association was strongest in teenagers who dined at restaurants. They had 55% more phthalate levels than those who consumed home-based foods. It was found that some foods like cheeseburgers and sandwiches were associated with increase in phthalate levels, but this was true only if they were bought from restaurant or food joints.

Also, a report was conducted which said that there was high phthalate content in cheese mixes and macaroni. The FDA monitors phthalates levels [1] in cosmetics, but it is not regulated in food products and beverages. A policy is needed to regulate the levels of this chemicals. Food manufacturers must know about the sources of these and should reduce them. Other alternative could be banning use of phthalate in food processing.

A great news is that phthalate remains in the body only for a short duration of time, maybe a day. Modifying eating habits as well as eating more of foods cooked at home could deliver immediate results. Eating food cooked at home is win-win situation. Meals cooked at home can reduce sugar, salt and fats that are unhealthy. And if this study is to be believed, these foods will not have harmful chemical known as phthalates that are present in restaurant meals. Also, it must be noted that these chemicals are present predominantly in the environment.

To reduce the exposure of these chemicals, changes in the system need to be implemented as to how the food is manufactured and transported. So, this calls for policy changes and solutions to protect against the exposure.