Have you ever wondered which are the most harmful recreational drugs out there? Or whether one of the drugs is more dangerous or harmful than the other? Thus you should understand a drug totally before you start consuming it so here is an attempt to make you aware which ones are the most and least dangerous so that you can play it safe and responsibly!

So when you are deciding on a drug, you must look at the benefits and health risks. We have listed for you 9 recreational drugs in order of their danger. This is on the basis of number of emergency ward visits made by a person due to the usage of these drugs.

Magic mushrooms or shrooms are the safest as the number of hospital admissions due to to it are the least. Next in the line is cannabis which is safer than LSD and cocaine but more dangerous than magic mushrooms.

The most dangerous of the drugs is methamphetamine followed by synthetic cannabis and alcohol. Amphetamines and MDMA find a place somewhere in the middle of the drug safety table.

Close to one lakh people were surveyed from over 50 countries [1]. And 10,000 patrticipants said that they tried magic mushrooms in the previous year. 0.2% of these people paid a visit to the hospital. This is the lowest figure as compared to hospital admissions due to other drugs. But what must be noted is that none of the drugs is completely harmless. There are many risks and complications associated with usage of these drugs [2] which may not compulsively land you in a hospital. 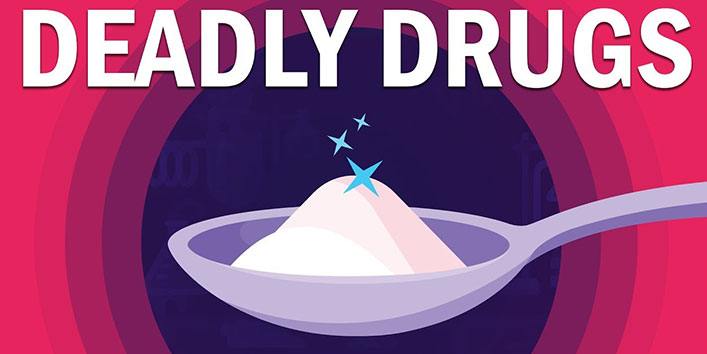 However, usage of mushrooms with alcohol increases the likelihood of causing harm. Some of the reasons why magic mushroom consumers see a doctor are: confusion, accidental injury, panic and feeling as if one is losing his mind. However the maximum risk lies with choosing the wrong type and getting poisoned.

Out of the people who consumed these recreational drugs, the following is the percentage of people who had to get admitted in a hospital and this is an indication of how dangerous the drug is. We list out the drugs in the decreasing order that is the most dangerous is ranked first followed by the least dangerous. So the one with a greater percentage of hospital admissions is more dangerous [3]:

Generally it is found that females are at greater risk. All the stakeholders whether it is drug users, policy makers or healthcare people should know about the effects that these substances can cause. If you are using these drugs, it must be done safely and responsibly. You cannot become complacent with reference to the use of these drugs. You should know how long the effects of these substances would last. For example, the effects of LSD would last for 12 hours but cannabis effects can be seen only for some hours. 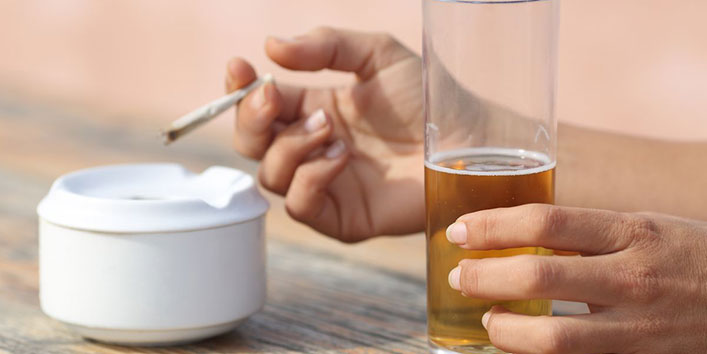 There should be increased awareness [4] among the people regarding the do’s and dont’s for these substances. Basically you must know how they should be used.