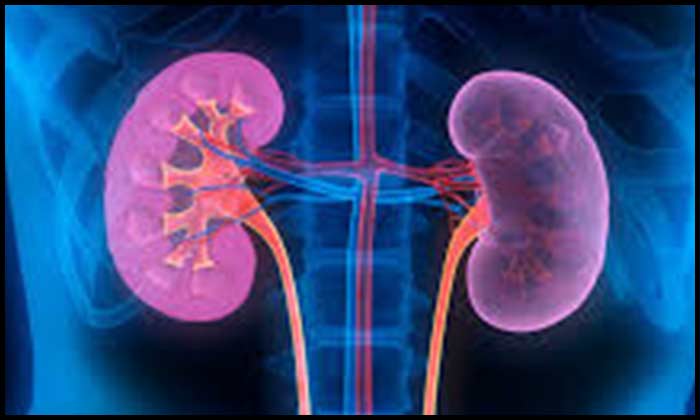 According to a new study, inflammatory diets are harmful for people having kidney disease. A very important part of managing health conditions is through diet modifications. New research is revealing how important it is for healthy kidneys.

Researchers from American Society of Nephrology established a connection between pro inflammatory diets and greater chances of development of kidney failure which is called as End Stage Renal disease (ESRD) in people identified with Chronic Kidney Disease.

Study implications would be based on the findings, it is suggested that anti- inflammatory diets be tested if they can result in lowering the rates of End Stage Renal DIsease since our findings show increase in risk of ESRD with a pro inflammatory diet, said Tanushree Banerjee, research specialist at Department of Medicine, University of California. 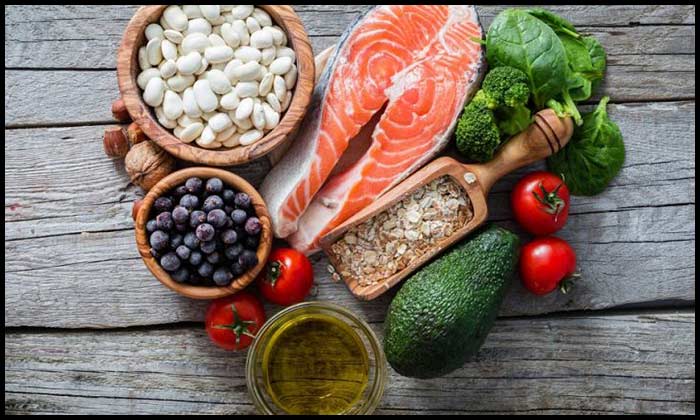 Results of the Study

Tanushree and team analyzed data from National Health and Nutrition Examination Survey and associated it with the Renal Data System to know how proinflammatory diets affect the progression of Chronic Kidney Disease to kidney failure.

A group of 1084 adults in the age range of 20 years and more, who had CKD [1] were analyzed and it was found that 11% of them developed ESRD over the duration of the 14 years.

The chances of development of ESRD is more or greater if there was higher consumption of pro inflammatory foods. The more the score of the diet on the index, the greater the risk.

A lot of common diseases have been to be associated with chronic inflammation, according to Dr. Anjay Rastogi, professor University of California, who is not associated with the study.

These include cancer, cardiovascular disease, diabetes. Kidney disease is also associated with inflammation. Whatever potentiates, inflammation can cause worsening of kidney disease.

Approximately 30 million people get affected with CKD according to CDC. Only 48% of those having severe symptoms and 4% of those with minor symptoms are aware that they have the condition.

Chronic Kidney disease is marked by low grade inflammation which worsens with time, resulting in kidney failure. When the kidneys completely stop functioning, they must receive a kidney transplant or dialysis treatments.

There are many variables like diabetes, high blood pressure, drug use which are associated with progression of Chronic Kidney Disease. But increased inflammation is also related to quicker progression of the condition.

People with CKD are warned against some types of diet, including fruits, minerals like potassium and phosphorus, salt for protecting the kidneys.

So, the research emphasizes that diet is an integral part to manage the disease. Further, it is added that if these dietary modifications are incorporated, the chances of progressing to ESRD can be eliminated.

In the next phase of research, the researchers are hoping to look at the benefits of anti-inflammatory diet and it will decrease the chances of kidney failure in people having CKD.

Foods That Cause Inflammation

There are many foods that can cause inflammation. These are there in some of the very popular dishes of the U.S. Pro-inflammatory foods include refined carbs, high fructose and sugary red meat, corn syrup, fried foods and carbonated beverages.

Surprisingly some vegetables like tomatoes, peppers and egg plants can cause inflammatory reactions [2].

Now, we should know what exactly inflammatory diet is. It is something which does not have enough fruits, vegetables, no color, not enough legumes and whole grains and lot of processed foods.

Important is to get the color in your diet by increasing the consumption of veggies and fruits, healthy fats like omega 3 fatty acids and more whole grains and beans. Apart from this, cut down on sugar, avoid processed foods, refined flours and fried foods. 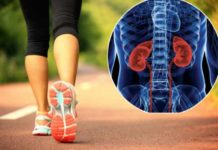 The word “toxin” is all over the web these days, but for a good reason. Build-up of toxins is what makes you ill. This is the reason, so many... 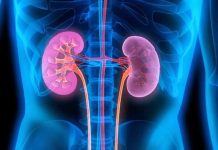