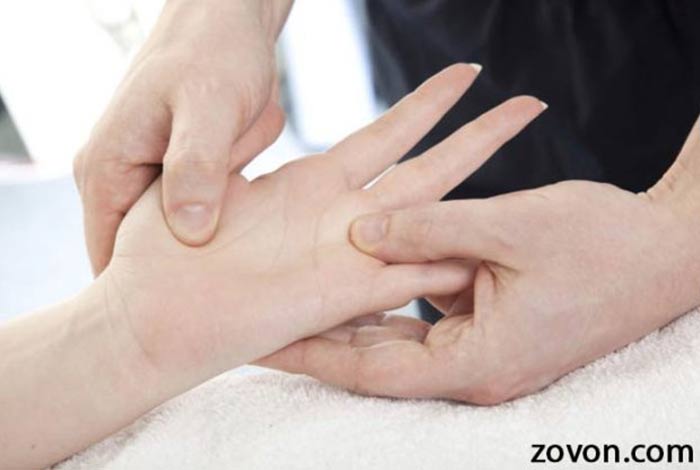 Rheumatoid arthritis, an autoimmune disease in which the immune system of the body starts attacking healthy cells in the body. This results in inflammation, which can be characterized by redness, swelling and pain in joints.

According to the reports from COPD Foundation, chronic obstructive pulmonary disease (COPD) is a chronic disease linked to respiratory system. The disease commonly included in COPD are emphysema and chronic bronchitis. The symptoms for the diseases are breathing trouble, long-term cough and tightness in chest. Significant risk factor for the development of COPD are active and passive smoking.

The research was conducted by Canadian scientists in which the target population was from the province of British Columbia. The scientists observed the data for more than 24,600 people, who were diagnosed with rheumatoid arthritis between the year, 1996-2006. This data was then compared the arthritics with over 25,000 people from the general population. The data was further manipulated to observe other risk factors linked with lung disorders.

The lead researcher of the study, Dr. Diane Lacaille, Arthritis Research Canada and the University of British Columbia, mentioned, “These findings are novel because it has only recently been recognized that inflammation plays a role in the development of COPD, and clinicians treating people with rheumatoid arthritis are not aware that their patients are at increased risk of developing COPD.”

Lacaille also said that their study did not prove that one disease can be a cause for some other disease; thus, doctors check for early symptoms of the COPD in rheumatoid arthritis patients. She also added, “That way, appropriate tests can be administered to diagnose COPD early, at the onset of symptoms, so that effective treatments for COPD can be initiated before irreversible damage to the lungs occurs.” 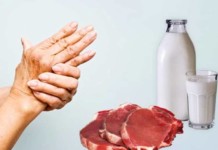 Rheumatoid arthritis linked to bacteria in milk and beef

In a recent study conducted by a team of researchers from the University of Central Florida (UCF) College of Medicine, the researchers discovered a link between Mycobacterium avium subspecies... 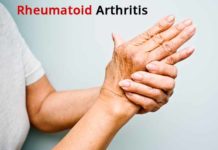 Overview and Statistics: Arthritis is a group of diseases in which there is chronic inflammation in the joints of our body. This inflammation causes redness, warmth, pain and swelling in...