Home Health News Latest Health News Nutrients That May Be Missing from Your Diet and That You Don’t... 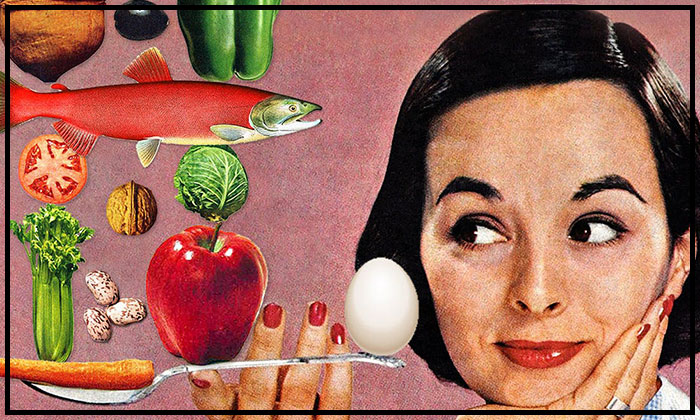 There are people who take special care of their diet, yet they may face micronutrient deficiency, irrespective of age, gender and economic bias. These deficiencies present symptoms only when the deficiency is acute (this can be detected with clinical or biochemical markers). It is surprising for people to know that they have the deficiency and majorly they get diagnosed only after irreversible damage has been done.

Deficiency of micronutrients [1] makes up around 7.3% of the global disease burden. Around 33% of the people all over the world have deficiency of iron, iodine and vitamin A. These are the most common types of malnutrition with respect to micronutrients. A cost-effective public health intervention which can reach gazillion people through technologies and distribution system is food fortification.

The data from National Family Health Survey 4 says that less than 10% of the children in the age bracket of six months to 23 months get adequate diet. The nutrient intake of children who dwell in cities is only marginally more than children from rural areas. Barely 11.6% of kids in the urban area and 8.8% of the children in rural areas get adequate diet which is comprised of four or more food groups barring milk.

33% of the children below 5 years are underweight, with about 29% children from urban areas. 70% of the adolescent girls have anaemia [2] and close to 50% are underweight. The highest number of stunted children are in India with about 38% children below five years being small for their age due to malnutrition. The further health implications are decrease in learning ability and mental capacity and increase in the chances of infection and chronic diseases like hypertension, obesity and diabetes later on. 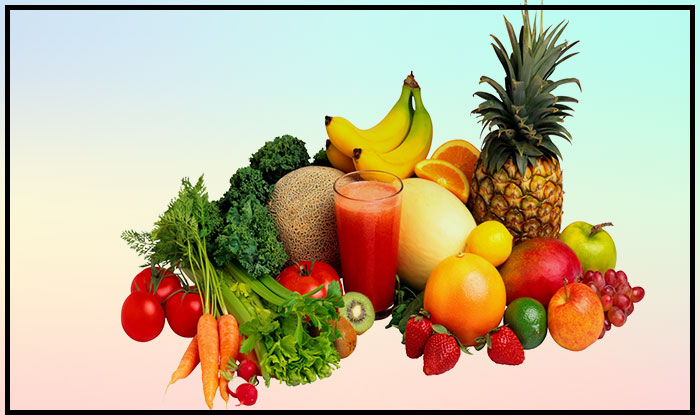 This very year in August, food regulator of India gave notification to Food Safety and Standards Regulations, 2018 for standardising cost-effective, scientifically proven, sustainable and scalable fortification interventions. A+F logo has also been notified for identification of fortified foods and scientific health claims for labelling. Fortification can be done only with processed foods The Food Safety and Standards Authority of India with support from a nutrition initiative by Tata Trusts’ India is working with private food businesses for extending the demand and reach. This initiative is helping increase acceptance by making use of fortificants that can be quickly absorbed and do not alter the texture, colour, odour and taste of the foods. 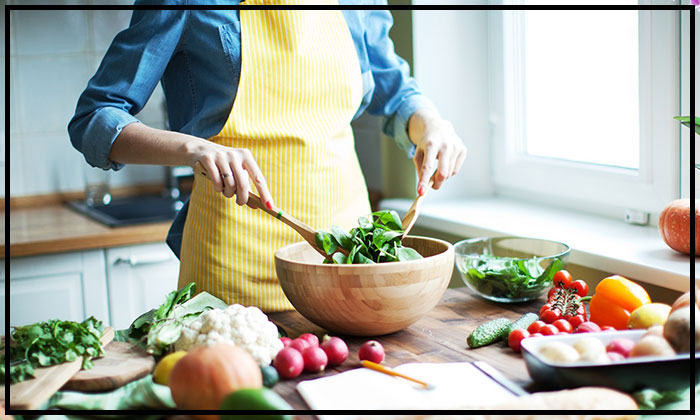 Since 2017, fortified wheat flour and double fortified salt is used in Integrated Child Development Services (ICDS) and mid-day meal programme in schools. Fortification of staple foods which includes MDM and ICDS has been initiated in 15 states and three Union Territories.

According to FSSAI, since the standards have been adopted, about 62 manufacturers of processed foods offer 110 brands of fortified food staples. 21% of organized milk and 47% of edible oil is fortified. The National Dairy Development Board fortifies all milk with vitamin D and A. Amul fortifies milk that is sold in tetrapacks. 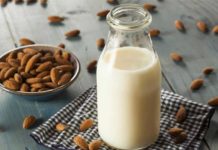 Important Nutrients You Need to Improve Your Health and Beauty

While addressing the readers, Kimberly Snyder says that she has often talked about sleep as it plays a very important role in maintaining wellbeing, energy, health and beauty. But...