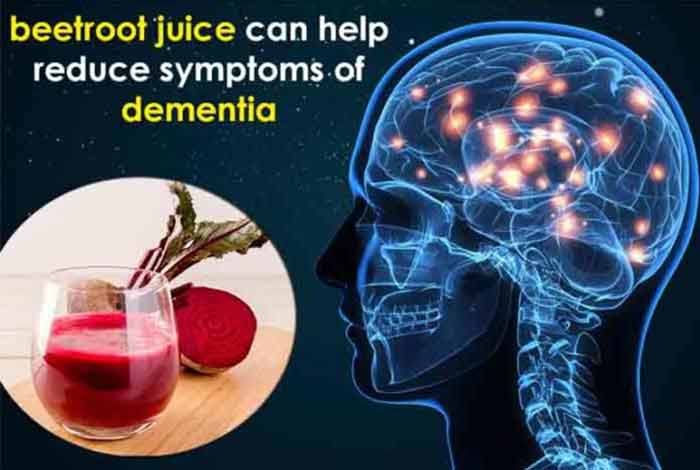 Patients with dementia exhibit symptoms like memory loss and thinking inability, and they suffer badly. But, now a diet, i.e., beetroot juice has been introduced that would help in reducing the symptoms of dementia.
In UK, dementia is a growing health problem, which may cover about a million of people by 2025.

Previous researches reported that the diet, which is rich in oily fish and mushrooms is helpful in reducing conditions that could initiate symptoms like memory loss, language difficulty and thinking inability.

According to a research, nitrates are a good source for regulating blood flow in the brain. And, beetroot is rich in nitrate, so help improve blood circulation in the brain.

It was reported that the increased blood flow is directly linked to brain in reducing the cognitive decline.

A trial was conducted in which the patients with dementia were given beetroot juice to drink and after MRI, it was reported that the blood flow increased in the frontal lobe of their brain. Frontal lobe is responsible for the cognitive thinking and related behavior.

As the nitrate is believed to have positive effect, thus researchers thought to add some nitrate-rich food to the diet of these patients. The other foods added to the diet include arugula lettuce, spinach, celery and iceberg lettuce.

Green leafy vegetables that are rich in nitrate are also helpful in maintaining the heart health and prevent blood clot.

Other foods that can be added to the diet include mushroom, salmon, mackerel, etc. 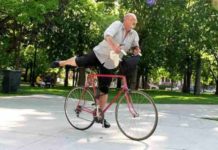 A latest research claims that exercise can increase your chances of having dementia. In the research, experts from the Oxford University identified that that gym sessions twice a week... 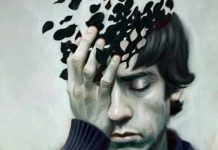 Singing songs may boost brain function in people with dementia

According to a study, reported in The Guardian, singing songs from musicals can boost function of the brain in people suffering from dementia and Alzheimer's disease. Researchers working in...

Diet changes in patients with Parkinson’s may improve longevity

According to a new research conducted by researchers from the University of Aberdeen, weight loss in people with Parkinson's is associated with reducing expectancy of life, increasing the risk...