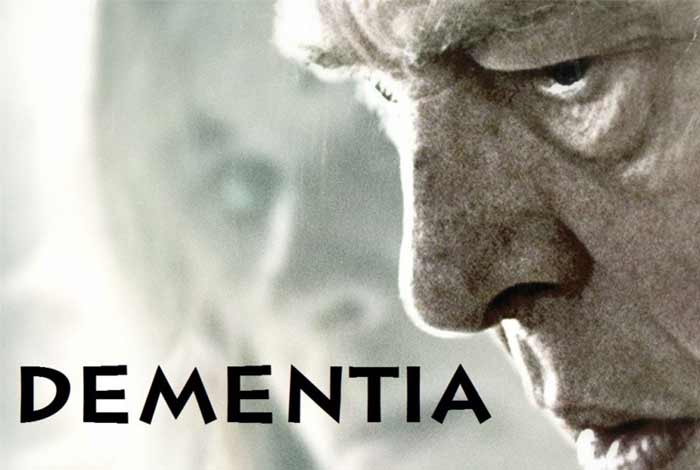 Blood-thinning drugs are used by the people for treating an irregular heartbeat. New research suggests that intake of blood-thinning drugs lower the risk of developing dementia up to a 48% in people, than those who don’t take these drugs.

European Heart Journal published a study recently that was conducted on 444,106 people who were not suffering from dementia in Sweden, but facing atrial fibrillation between 2006-14. During 8-year time period, 26,210 people were diagnosed with the disease dementia.

It is found that people taking blood-thinning drugs, like warfarin and other new anticoagulants, had 29% lesser risk of developing dementia than those who were not taking these drugs. When the researchers analyzed the effects of these blood-thinning drugs over a certain period of time, they concluded that the patients who consistently kept on consuming such drugs had risk of dementia reduced about 48%.

Researchers later said that the studies confirm it as well, that if the consumption of blood-thinning drugs can prevent the formation of blood clots which are responsible for major strokes, so they might also fight against the clots, causing tiny strokes that slowly lead to the problem of dementia.

They also discovered that sooner the people started taking anticoagulants after being diagnosed with atrial fibrillation, the more likely they were to be protected against dementia.

Professor Jeremy Pearson working as an associate medical director at the British Heart Foundation states that ”Strokes caused by a clot blocking the blood vessels in the brain are a major cause of dementia, and atrial fibrillation (AF) is an important risk factor as it increases the chances of these clots forming. By treating AF patients with blood-thinning drugs, you reduce the risk of both stroke and dementia.”

“The number of people with dementia will rise substantially over the next 2 decades, which is why research into AF and stroke is so vital in helping to prevent the disease.”

Good for Head and Heart:

James Pickett, head of research at the Alzheimer’s Society says: “We know that what is good for your heart is good for your head. Because of this, many research studies are examining the benefits of treating problems with the blood and heart as a way to potentially prevent or slow down cognitive decline, including some funded by Alzheimer’s Society.”

“If you have atrial fibrillation, make sure you have regular conversations with your doctor about the best treatment options for you. Taking good care of your heart, in general, is thought to be one of the best things to do to do reduce your risk of dementia. You can do this by keeping blood pressure in check, eating a healthy, balanced diet and taking regular physical exercise.”