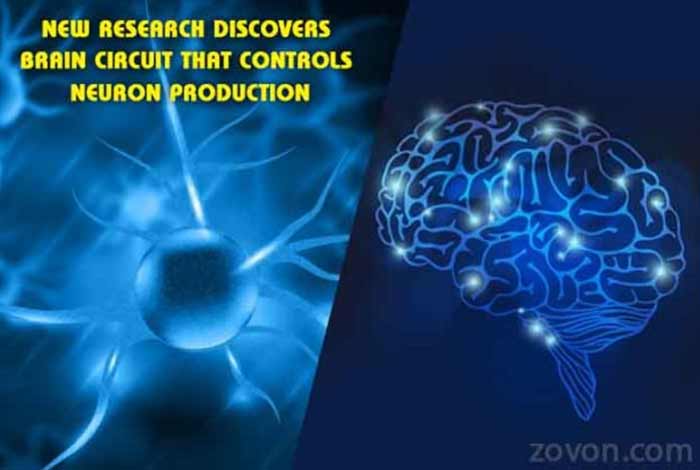 A new research found a brain circuit that controls neurogenesis. This circuit extends from the front area of the brain to the hippocampus, which is associated with learning and memory. Researchers predict that the findings might help better understand and treat disorders caused due to abnormal neuron production in hippocampus, such as epilepsy, schizophrenia, Alzheimer’s disease and Parkinson’s disease. The study was published in the journal, Stem Cell Stem.

“This circuit controls the activity of stem cells in the part of the hippocampus where neurogenesis occurs. Our finding ultimately could have implications for understanding and treating many brain disorders arising from aberrant hippocampal neurogenesis, including epilepsy, schizophrenia, depression, and Alzheimer’s disease”, said the lead study author, Dr. Juan Song, scientist and professor, department of pharmacology, University of North Carolina’s School of Medicine.

They concentrated studying the region of the hippocampus, called dentate gyrus (DG). Neurogenesis, the neuron production procedure from stem cells, in DG, which also, regulates the hippocampal functions of retrieving and restoring memories. It is also linked to mood. These researchers predict that the drugs and exercise used to improve mood, boost this region.

As soon as neutral stem cells get activated, they stimulate the neuron production process. Slow neurogenesis is a sign of stable hippocampus and healthy brain condition, as suggested by the researchers. Dr. Song and his team experimented on mice and were successful to establish their theory. Now, the team wants to find whether this medial septum-to-hippocampus circuit could be targeted with treatments to safeguard DG stem cells and restore the functions of DG with normal neurogenesis in conditions like schizophrenia, Alzheimer’s disease (AD), depression, and several types of epilepsy.

Dr. Song concluded, “In principle, restoring the normal signals from the circuit linking the medial septum to the hippocampus may offer the therapeutic potential to treat disorders that involve abnormal DG neurogenesis.”