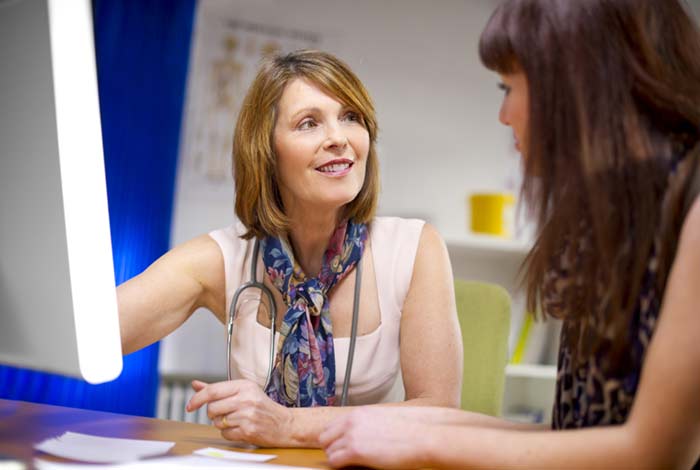 The results of a new study show that the doctors are still astonished by the misconceptions caused by the data published by the Women’s Health Initiative on the use of hormone therapy in menopausal women.

The lead researcher from the Midlife Health Center at the University of Virginia in Charlottesville, JoAnn Pinkerton, MD, who is also the executive director of the North American Menopause Society (NAMS) stated that even after the publication of the follow-up data of 18 years, which approved the findings of a 2007 research on the effectiveness and safety of hormone therapy in younger women who are menopausing, doctors still don’t have complete knowledge regarding therapy that requires education.

Dr. Pinkerton gave a statement, “When the initial Women’s Health Initiative study came out in 2002, the message was so negative and so strong that it affected both clinicians and women and instilled fears of heart disease, dementia, breast cancer, stroke, and heart attacks.”

She also said that the subsequent data of over the 15 years clearly reveals the risks are small for healthy menopausal women, but, it’s still really difficult to convey the message to them.

“It’s easier to get out a message of fear than of hope,” Dr. Pinkerton explained. But the good news is that “this is safe, it’s effective, women can use it, and we have newer options for women.”

The data published in the Women’s Health Initiative was explained to clinicians by an expert in a 30-minute interview in a medical education program conducted by Dr. Pinkerton with her colleagues from July 2016 to March 2017.

1087 participants out of the total number of 34,501 participants completed both the pre- and post-tests to check their data understanding and the appropriate use of hormone therapy for the women after menopause.

Results were presented by Dr. Pinkerton for gynecologists and obstetricians, and nurse practitioners and physician assistants who work at the NAMS 2017 Annual Meeting in an ob/gyn setting.