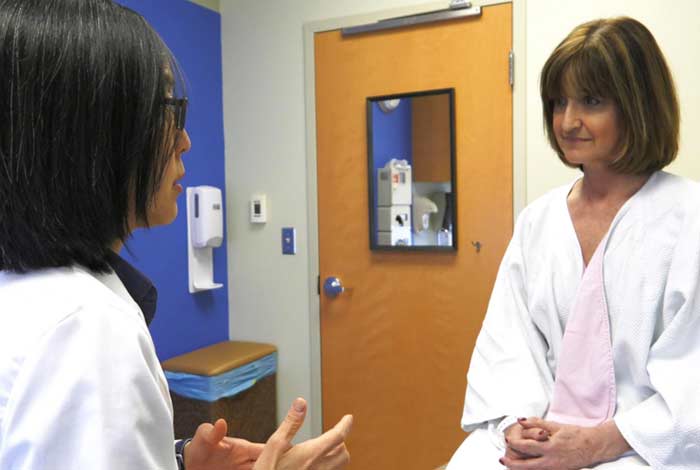 The survey revealed that more than 30 percent of the patients neglected the advice of their doctors for follow-up therapies that are required to remove the traces of remaining infection, if any. This survey also revealed that patients that had lost their trust in medical institutes and insurers, were seemingly less interested in undergoing follow-up treatments like chemotherapy, hormone therapy, etc.

Dean said, “While it is surprising in general that nearly one-third of patients are not following up with recommended adjuvant treatment, some earlier, more localized studies have reported even higher discordance rates, and it’s possible that our own figures would have been higher if we had followed patients for more than two years.”

The researchers suggested that people, who stick to their treatment are more likely to boost their long-term outcomes. There is an intense need to develop the trust for health care system in the patients. She commented, “If ordinary businesses can learn to increase trust in their brands, why not the same with health care institutions?”

The research was published in the journal, Cancer Epidemiology, Biomarkers & Prevention.