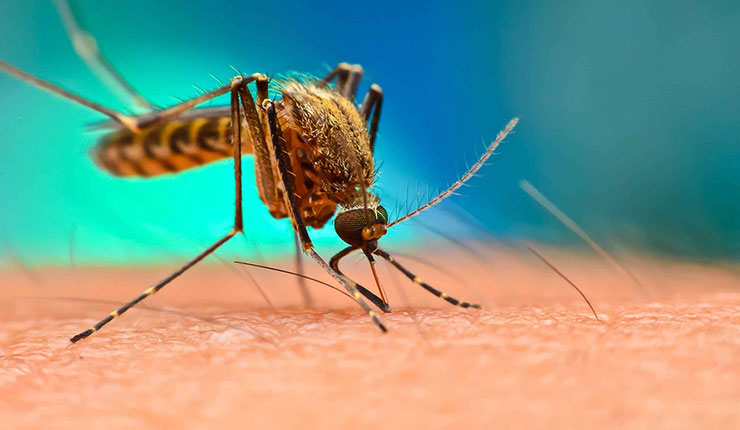 Artemisinin is a front line drug in the treatment of malaria. It has the advantage over other drugs due to its ability to kill faster and kill all the life cycle stages of the parasites. However, there have been signs that malarial parasites are developing resistance to this drug. A drug-resistant strain of the parasite that causes malaria has been identified by scientists in Rwanda. This is the first time scientists have observed the resistance to the drug artemisinin in the African continent. This is likely to pose a major public health threat in the continent.

Scientists from the Institute Pasteur in collaboration with the National Malaria Control Program in Rwanda (Rwanda Biomedical Center), the World Health Organization (WHO), Cochin Hospital and Columbia University (New York, USA) analyzed blood samples from patients in Rwanda. One particular mutation of the parasite was found to be resistant to artemisinin in 19 of 257 patients (7.4%).

In an article published in a science journal, scientists have warned that malaria parasites that developed a resistance to previous drugs are suspected to have contributed to millions of additional malaria deaths in young African children in the 1980s.

When the first malaria drug chloroquine, was developed, researchers thought that the disease would be eradicated within years. But since the 1950s the parasites have evolved to develop resistance to successive drugs. This is a setback in the fight against malaria which is a leading cause of deaths in the world, particularly in African continent.

Resistance to artemisinin has been also found in certain parts of South East Asia. In some regions 80% of patients are now infected with malaria parasites that resist treatment. But African continent has always been the biggest concern due to poverty, hygiene issues and lack of medical facilities. It is where more than 9 out of 10 cases of the disease are.

The biggest concern now is that malaria is getting harder to treat.

Malaria infection is now commonly treated with a combination of two drugs – artemisinin and piperaquine. However, the resistance to artemisinin was first recorded in 2008 in South East Asia. At that time scientists feared that resistance to artemisinin could also occur in Africa and have devastating consequences since Africa is the hotbed of malarial parasites.
In 2018, African countries accounted for over 90% of more than 400,000 deaths from malaria.