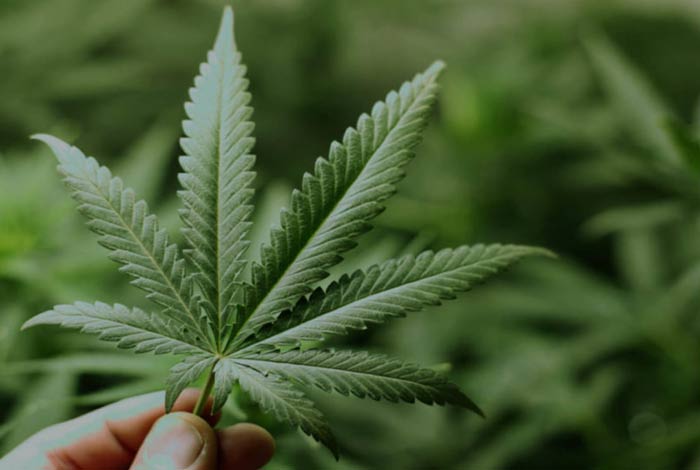 Recent research reported that the scientists are working on marijuana compound cannabidiol (CBD) for having some interaction with the anti-seizure drugs that the epilepsy patients are consuming.

A research at University of Alabama reported that the blood levels of several anti-seizure drugs is influenced by cannabidiol, especially in the case of drug named ‘clobazam’.

The researchers at Alabama also reported that the Cannabidiol has potential impact as anti-seizure drug as tested on animals and humans. The study is tested as a therapy over 39 adults and 242 children for difficult-to-control epilepsy.

According to the data the most commonly consumed drugs are clobazam (Onfi), topiramate (Topamax), rufinamide (Banzel), zonisamide (Zonegran), val;porate (Depakote) and eslicarbazepine. Blood levels of some of the drugs varies but no changes are shown by clobazam. No deviation was shown in the range of the drug when patient took cannabidiol.

Most of the patient who were consuming clobazam reported to feel sedated at a frequent rate.

Dr. Tyler Gaston said, “A perception exists that since CBD is plant-based, that it is natural and safe; and while this may be mostly true, our study shows that CBD, just like other antiepileptic drugs, has interactions with other seizure drugs that patients and providers need to be aware of”.

The research also focus on the consumption of valproate and CBD and it was noticed that these patients are having higher functionality of liver in comparison to that of the patient not taking valproate.