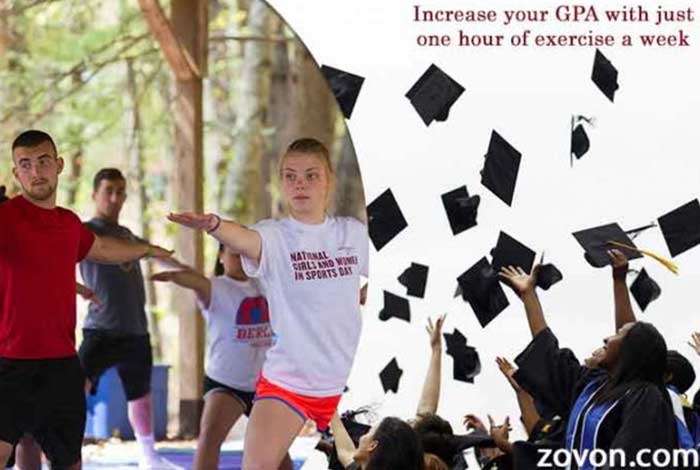 It was published in leading dailies in China that to graduate to the next level academically, one needed a physical fitness certificate. This initiative of the university to pull students out of their dorms into the play field actually worked as close to 1200 students graduated with physical fitness certification, out of whom, 57 were acknowledged for achievements in the area of health and sports.

If you have applied for a scholarship at the university, the school will consider scores of physical education before making the key decision. Nankai University conducts an exam for this, which consists of a test, health check and record of your exercise.

A study was conducted that looked at 21000 students and found that one hour of exercise in a week increased their CGPA by 0.06 points. If you exercise for three hours per week, the CGPA could rise by as much as 0.18.

In the 1920s, around 97% of the U.S. Colleges had to take physical education (PE). By 2010, only 39% were taking PE. Excessive use of mobile phones and computers interfere with exercise. As per the statistics, one out of six children in the age bracket of 2 to 19 years in the U.S are considered obese. Thus, exercise during college years is extremely important.

A study conducted at North Carolina State University said that exercise improves the chances of graduating by 49%. Exercise could help students to retain memory, increase reaction time and elevate moods. 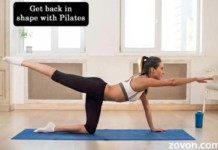 Get back in shape with Pilates

Pilates is a mind-body workout that can make a positive difference to your health. This fitness method was developed by Joseph Pilates, a German gymnast and bodybuilder, which emphasizes... 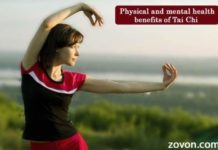 Tai Chi has not received much recognition in the recent past for its impact on improving the quality of life. Nevertheless, it is a great method to relieve stress...