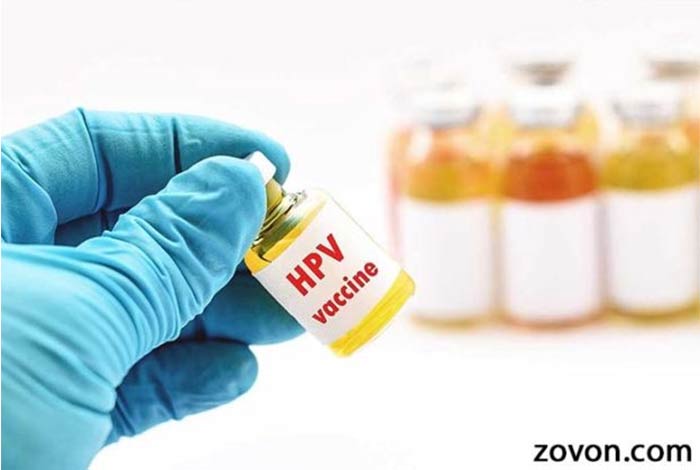 According to a new study, human papillomavirus (HPV) vaccine not only protects from cervical cancer, but also safeguards against an uncommon, chronic pediatric disease related to respiration, known as respiratory papillomatosis (RP).

Children get this disease from their mothers, when type 6 or 11 HPV transmits from the mother to the child during birth.

In this life-threatening condition, lumps are formed in the respiratory tract of some children that makes it difficult to breathe. To keep the passage of air clear, multiple surgeries are carried out.

The findings of the current study were published in The Journal of Infectious diseases. Around 800 children get affected by respiratory papillomatosis (RP) every year. The medical costs associated with this have been estimated at 123 million USD.

Researchers studied Australian data and came to know about recurrent cases of RP in children decreased from seven in 2012 to only one in 2016. None of the mothers had been vaccinated against HPV prior to the child’s birth. The fall in the cases of RP is because of country’s successful vaccination course.

According to Dr. Julia Brotherton, this is a first of its kind study that shows HPV vaccine is successful in treating cases related to respiratory papillomatosis. Parents should vaccinate their children for prevention against this terrible disease. 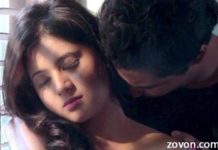 Recent case studies show that men are highly prone to the risk of infection through human papillomaviruses (HPV), which can cause cancer. There are over 150 types of HPV,...