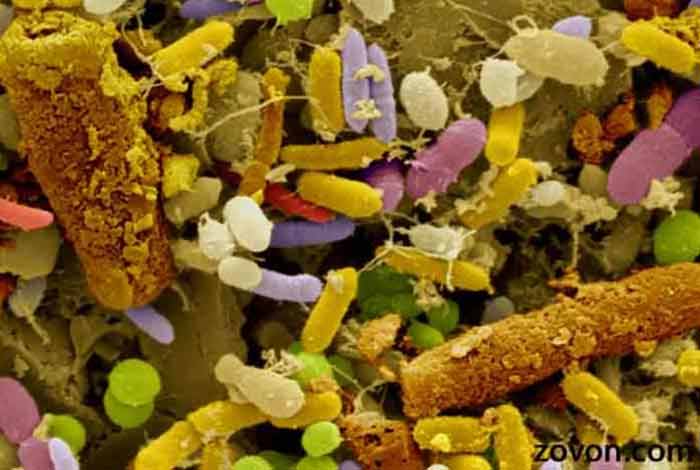 Immunotherapy is a type of treatment that uses body’s own immune system to fight against cancer. According to research, bacterial communities in the gut might influence an advanced melanoma patient’s response to a special kind of immunotherapy.

A U.S. Study was carried out at the University of Texas and issued in the journal, Science. According to this study, certain bacteria present in the gut, known as microbiome, might help in predicting which melanoma patients would respond to immunotherapy, known as PD-1 therapy.

Stool samples from 89 patients were collected, who had advanced melanoma and were about to take PD-1 Therapy. After six months into the treatment, patients were grouped on the basis of whose tumors responded to the therapy and whose did not. Bacteria present in the stool samples before treatment were then compared.

The study lead, Professor Jennifer Wargo said that it is not difficult to change your microbiome, so these findings offer immense opportunities.

In patients with bacteria from the family, Faecalibacterium did not have their disease get worse as compared to those with less amount of bacteria. Dr. Emma Smith said that it is astonishing to know that the type of bacteria living in patient’s gut can tell whether they will be benefited from immunotherapy or not.

Then microbiome in mice with melanoma was altered by transplanting them into stool samples of patients, who did and did not respond to immunotherapy. The mice, who received transplant from patients and responded to immunotherapy had a better response to anti PD-1 drugs.

Immunotherapy – A Novel Approach to Treat Cancer and Other Health Conditions

Immunotherapy is a treatment in which, specific parts of a patient’s immune system is utilized to effectively fight against allergies and several deadly diseases. This can be achieved in...