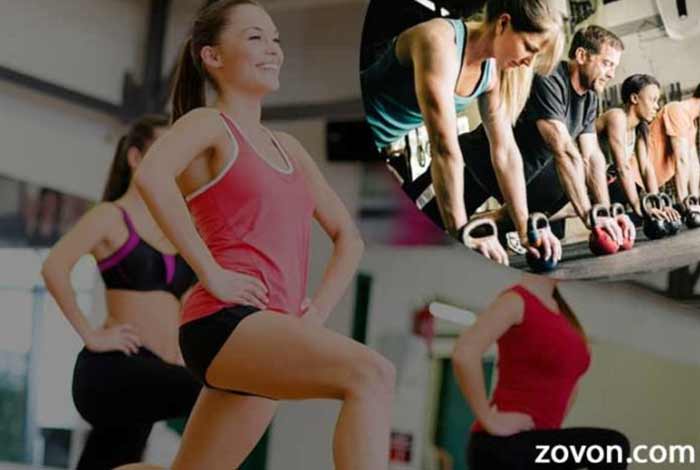 A new research says that group workouts are more beneficial than individual workouts for improving health conditions, having a better quality of life as wells as reducing levels of stress.

It is a well-known fact that exercise can prevent gaining of weight and helps in weight loss. Not only this, it also helps to keep stress at bay.

A study was carried out recently and was issued in Medical News Today. It was found that exercise wards off depression. And once it is practiced on a regular basis, exercise helps manage many health problems like stroke, diabetes and depression. It also improves muscle’s health and increases life years.

Exercising with a group of people rather than exercising alone has a more positive impact on health.

While exercising in a group, it is not only the exercise but also life skills developed in the process that helps. The idea of coming together and doing a difficult task while persuading each other, does the magic.

Dr. Yorks and team studied 69 medical students at University of New England College of Osteopathic Medicine. Medical students were chosen because they have a lot of stress and their quality of life is not that great.

A group was formed of the participants who joined a 12-week group exercise schedule and another group who followed a similar 12-week plan but on an individual basis.

A control group was also formed of the participants who did not participate in any exercise but engaged in walking, cycling etc.

It was concluded that participants of the group exercise exhibited around 26% lower levels of stress and a better quality of life at the end of the research.

Participants who performed individual exercises put in more effort in their exercise and did not gain much. There was little to no improvement in levels of stress. The quality of life did not improve much.

After a time span of 4 weeks, responses of participants to a survey were recorded. The survey measured the levels of stress and quality of life. In the survey, there were three divisions: mental, emotional and physical.

The participants in the group workout underwent a training program with a focus on strength for a time period of 30 minutes at least once a week for the entire duration of 12 weeks.

Group workout participants reported that their levels across all the three divisions were significantly improved after the program.

The participants who exercised without a companion exercised for twice as long and did not report any significant levels of improvement.

According to Dr. Yorks, these findings should form a base to provide adequate fitness programs for medical students.