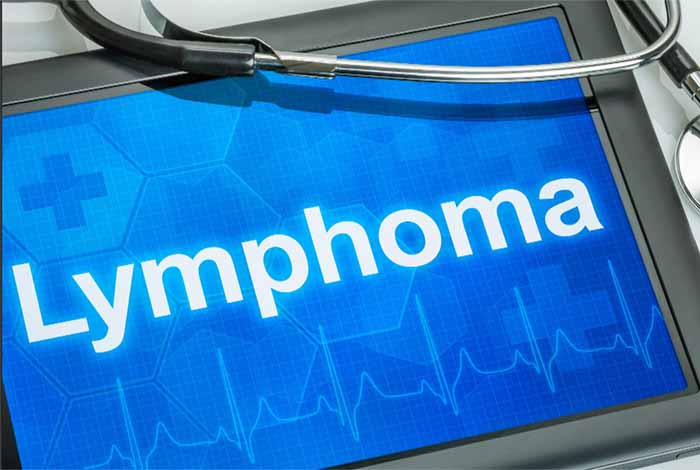 U.S. Food and Drug Administration (FDA) has approved Aliqopa for treating follicular lymphoma adult patients who were given prior treatments with some other drugs.
Follicular Lymphoma or non-Hodgkin Lymphoma is a slow growing cancer of lymph system. In the year 2017, about 72,000 people in the US were diagnosed with some form of this illness and out of them, more than 20,000 are estimated to die with same.

To cure cancer by restricting the growth of cancer cells, a novel drug is developed and tested. Aliqopa is a drug of kinase inhibitor class, which is designed for blocking the enzyme that stimulates the cancer growth.

The drug is tested through a clinical trial over 104 people suffering from Follicular Lymphoma for the duration of 12 months. The reports concluded that 59% of the users show the complete or partial response to the drug. The drug is given Priority Review designation and thus the drug maker company is conducting further trials for final approval. German drugmaker Bayer Healthcare is conducting further tests.

Certain side effects of the drug were also reviewed during the trial which includes high blood sugar, diarrhea, strength loss, hypertension, low count for WBC and blood platelets. Severe side effects reported include infections, lung inflammation, and skin reactions. FDA restricted the consumption of drug for pregnant and lactating mothers.