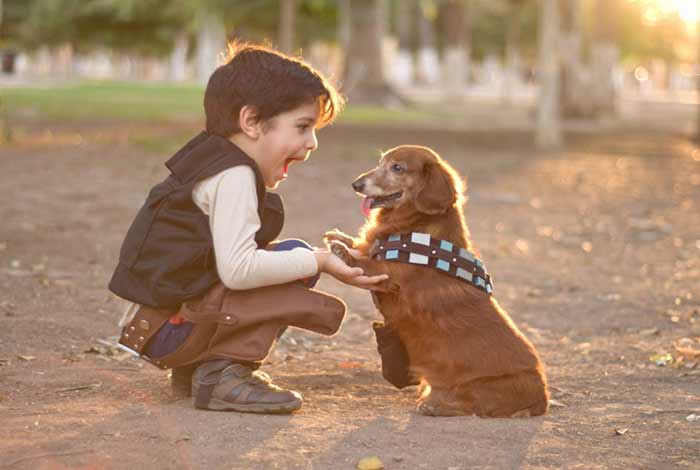 Studies have revealed that playing with dogs during early childhood years may prevent eczema and reduce the risk of asthma.

No wonder, dogs are the most preferred option when it is about pets in the U.S. Their act of wagging tail as a friendly gesture, playful behavior and loyal nature are just a few things, among others, that contributes their popularity not in the U.S., but globally. On top of this, researches indicated health-related benefits of keeping a dog as one’s companion.

In a study covered by Medical News Today, it was established that children with dogs had lower cortisol levels and also, possession of dogs leads to increased level of physical activity in their owners.

According to a research, owning a pet makes the owner at lesser risk of having asthma and other allergies. Based on earlier researches, two studies were done to establish that early exposure to dogs can lower the risk of childhood eczema and help reduce asthma symptoms. The results of the studies were presented at the annual meeting of the American College of Allergy, Asthma, and Immunology (ACCAI), Boston.

The first study was conducted by ACAAI member, Dr. Gagandeep Cheema, to find out how exposure to dogs before birth affect the risk of childhood eczema.

Eczema is a skin condition identified by dry skin and rashes, most commonly found on hands, face, elbows and knee. The accurate cause of eczema is not known, but it mainly occurs in response to fight against certain allergies. To carry out the study, Dr. Cheema and his team evaluated exposure of dogs to expected mothers. For the study, the dog exposure of pregnant women was kept for a minimum of 1 hour daily.

An interesting result of the study is that pregnant mothers, who had been exposed to dogs, were less likely to have children with eczema before two years as compared to the children of mothers, who were allowed to interact with the dogs.

Another study was carried out to examine how dog exposure affected conditions of asthma in children. The team of researchers evaluated two types of dog exposure, viz., exposure to protein that causes dog allergy in children, and exposure to dog bacteria and other particles carried by dog.

It was found that children, who were exposed to dog bacteria, were less likely to suffer from asthma. However, exposure to dog protein leads to respiratory disorders in kids. Non-allergen dog exposures are not harmful and helps protect against asthma.

Exposure to dogs by children, who have dog allergy, is yet to receive validation. More researches are required to make sure whether exposure to dogs before and after birth can protect kids against childhood eczema and asthma. 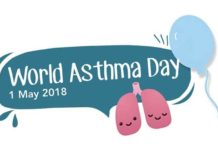 Introduction Asthma is an inflammatory condition of the lungs in which the airways become narrow and swollen and there is an excess production of mucus. These conditions make it difficult... 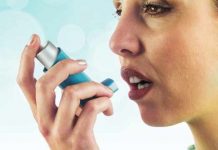 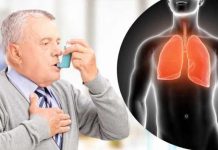 Overview and Facts: Asthma is an incurable disease, which affects the airways of a person. In asthma, a patient experiences repeated events of cough, wheezing and difficulty in breathing. Asthma...