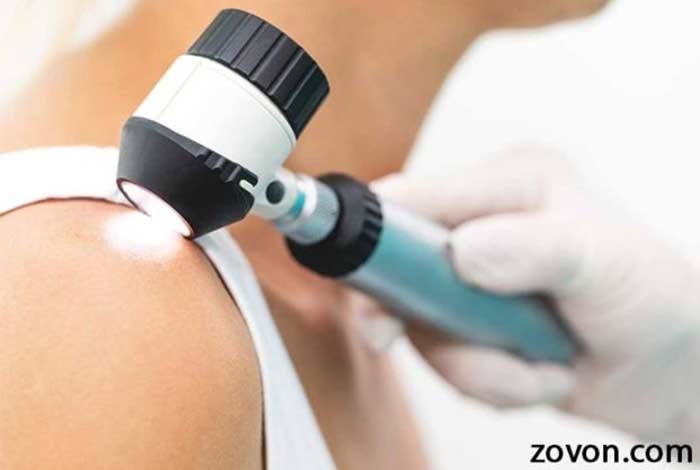 A recent research proved that early treatment for melanoma skin cancer is essential for increasing the chance of patient’s survival. It was published in the Journal of the American Academy of Dermatology.

According to the data analyzed by the researchers from the period, 2004-2012 for 153,000 Americans, who had skin cancer from the stage 1-3. The research indicated that, the stage of melanoma doesn’t matter much, but the people, who delayed the surgical treatment for more than 90 days were more likely to die.

The survival rates were comparatively lower for the people, who had stage 1 skin cancer and delayed the surgical treatment for more than 29 days.

Most of the people, who avoided the surgery were old and they had certain other health problems.

Gastman also reported that they observed worse outcomes in patients, who took surgical treatment after 30 days for stage 1 melanoma. He said that it is better to take treatment at the right time to increase the chances of survival and this would lower the risk of death due to skin cancer.

The American Academy of Dermatology encourages everyone to get regular check for any observable change in the skin. Approximately, 162,000 new cases for melanoma has been reported in 2017 in the United States.