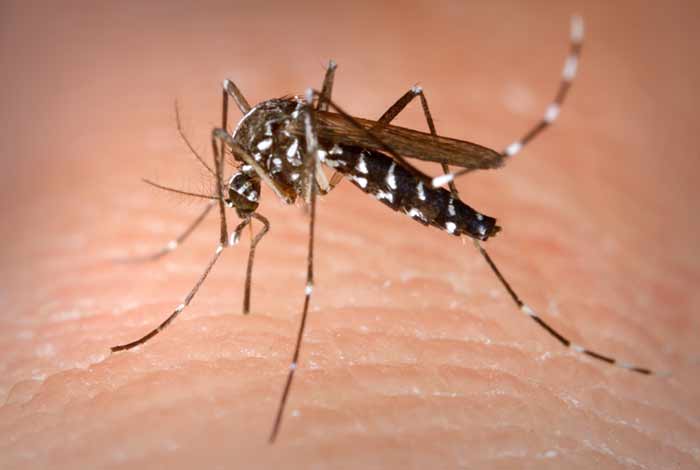 According to a research conducted at the University of Florida, deforestation is a leading cause for the development of new habitat for the disease-causing mosquitoes.

The deforestation in tropical regions helps create habitat for mosquitoes that are known to transmit diseases in humans, reported by Nathan Burkett-Cadena, an assistant professor of Entomology and lead study author.

The research analyzed 17 studies from across the globe. The researchers said that they don’t know the exact reason why mosquitoes are flourishing in areas with less number of trees. However, they observed that these areas tend to be more warm and dry when compared to other forests experiencing same type of climate. The research further mentioned that they found a connection between the deforestation of the tropical forests and higher concentration of mosquitoes.

Dr. Amy Vittor, Assistant Professor, Division of Infectious Diseases and Global Medicine said, “The last couple of decades have seen an increase in efforts looking into the association between deforestation and specific diseases.” She also added, “Here we’re taking a global view, comparing the distribution of mosquito species capable of carrying disease in deforested and forested areas in the tropics.” 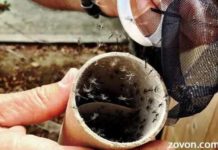 Bio-engineered mosquitoes to be used to reduce wild mosquito population in the U.S.

According to latest reports, the U.S will release bio-engineered mosquitoes in many parts of the country to check the wild population of mosquitoes that transmit fatal diseases like Zika,...