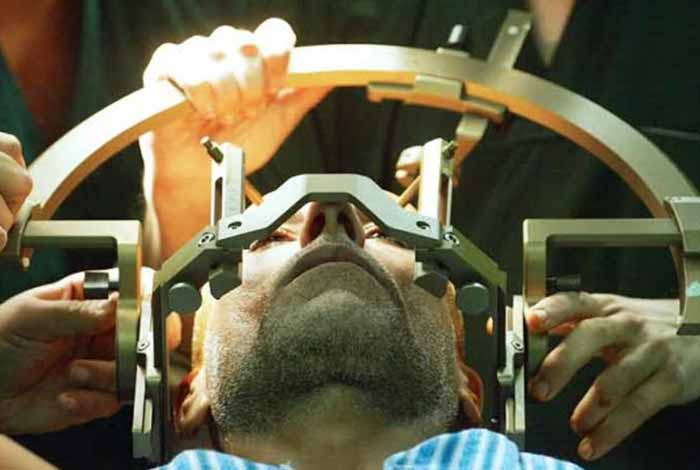 Around 90% of multiple sclerosis (MS) patients suffer from fatigue. Fatigue is one of the most troublesome symptoms in MS patients. They have to give up their careers due to fatigue. It can also drastically hamper their social life. There are no licensed pharmaceutical treatments available to cure fatigue in MS patients. Moreover, deep transcranial magnetic stimulation (dTMS) has been long used to treat several psychiatric and neurological disorders.

Dr. Paul revealed that there were no major side effects of using this noninvasive magnetic stimulation treatment. The H-coil used in the study was specially designed for this study. This H-coil allows the targeted stimulation of the areas in the brain that are specifically linked with MS related fatigue.

The research will be conducted on a larger group of participants very soon. This will allow to test the efficiency of the treatment and will highlight the benefits of dTMS in reducing fatigue symptoms due to Multiple Sclerosis. The research will pave way for implementing dTMS to treat fatigue in MS patients during routine clinical treatment.