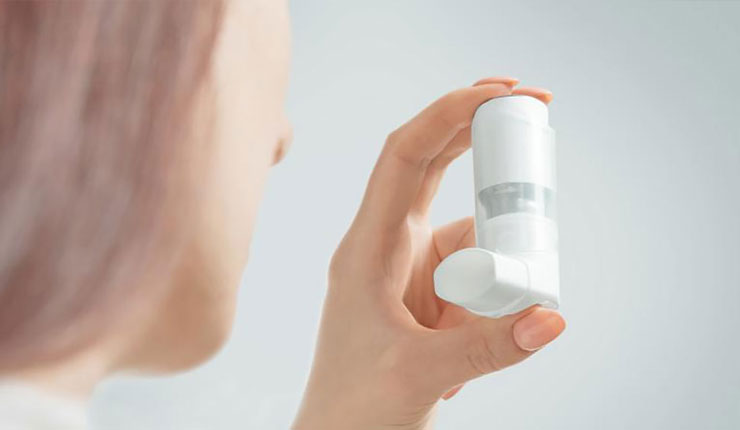 Alzheimer’s is the most common form of dementia in the world, affecting 47 million people. It affects memory, thinking, and behavior, and eventually interferes with daily tasks. In spite of so many advances in medical research and billions of dollars in drug research, no treatment has been found for Alzheimer’s disease. The memory-robbing disease is incurable, with treatments focusing on easing symptoms. Although the causes of Alzheimer’s are unclear, it is thought to come about when abnormal proteins accumulate in and around brain cells.

An asthma drug has shown promise for treating Alzheimer’s, research suggests. Researchers from Lancaster University, England, have found that Salbutamol, a medication commonly used to treat asthma, may also be able to treat Alzheimer’s disease. “This drug could offer a step forward, whilst drastically reducing the cost and time associated with typical drug development.” said the authors doing the research.

In order to carry out the research, the researchers used an automated ‘high throughput’ screening approach to analyze the structure of faulty tau proteins. In doing so, they were able to simultaneously compare over 80 existing compounds and drugs to see which was the most effective at preventing tau fibrils (a precursor to neurofibrillary tangles, which are a primary marker for Alzheimer’s disease) from forming.

They found that the compound, epinephrine, also known as adrenaline, was effective at stabilizing tau proteins and preventing the formation of neurofibrillary tangles.

As our bodies do not readily absorb epinephrine, and as it metabolizes quickly in the body, the scientists then sought to find compounds with similar structures.

They eventually came across Salbutamol. To test the drug, they added it to solutions containing tau. In doing so, they found that the drug drastically reduced the density of tau fibrils, and thus may be able to treat and prevent Alzheimer’s disease. Salbutamol is similar to epinephrine and has a unique ability to affect tau’s fibers, while remaining in the body long enough to benefit patients, according to the scientists.

“Salbutamol has already undergone extensive human safety reviews, and if follow up research reveals an ability to impede Alzheimer’s disease progression in cellular and animal models, this drug could offer a step forward, whilst drastically reducing the cost and time associated with typical drug development”, says Dr. David Townsend, lead author of the research.

“This work is in the very early stages, and we are some way from knowing whether or not Salbutamol will be effective at treating Alzheimer’s disease in human patients,” adds Professor David Middleton, co-author of the research. “However, our results justify further testing of Salbutamol, and similar drugs, in animal models of the disease and eventually, if successful, in clinical trials.”

The study follows research out of Temple University in 2018 that found an asthma drug called zileuton had a desirable mitigating effect on tau in a mouse study, but in this case, it was because zileuton is a leukotriene inhibitor (a medicine that decreases inflammation by preventing the action of inflammatory molecules called leukotrienes). The effects of epinephrine on inflammation are yet unknown.

The Lancaster University research team believes further research on salbutamol and other asthma drugs as well as different methods of administering these drugs, is warranted.