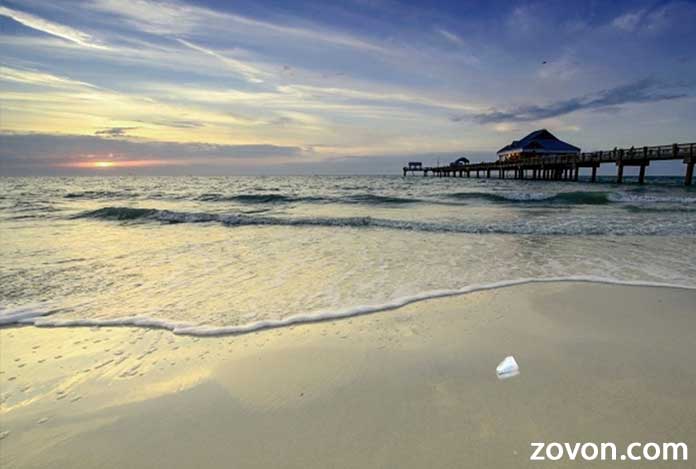 On 10th November 2017, a woman while walking along the shore found cocaine wrapped in a package. She immediately reported this to Sheriff’s office.

Authorities then found about 50 pounds of cocaine that was washing the shores of Florida beach.

The package was found lying close to a sailboat that reached the shore during Hurricane Irma.

Richard Threlfall, who has visited the shore, said, “You would think that South Florida would get the cocaine washing up—not middle, or central Florida. It’s a surprise.”

The special investigation unit grabbed the cocaine and no further cocaine washing ashore was reported by the investigators. 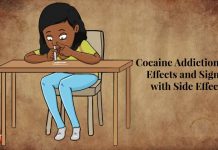 Cocaine Addiction- Effects and Signs with Side Effects

Cocaine addiction has undoubtedly spoiled millions of lives all around the world. It is an extremely addictive drug that has the potential to change the chemical makeup of an... 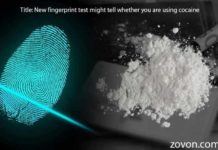 New fingerprint test might tell whether you are using cocaine

According to a new study, it can be confirmed within seconds whether you are using cocaine or not via fingerprints. Scientists at the University of Surrey said screening might... 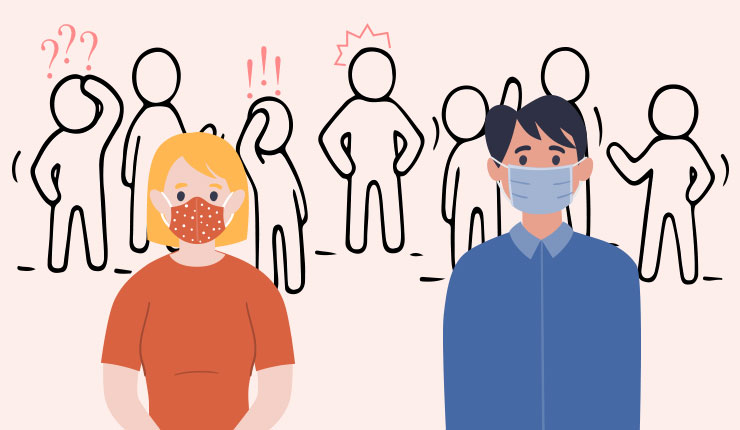 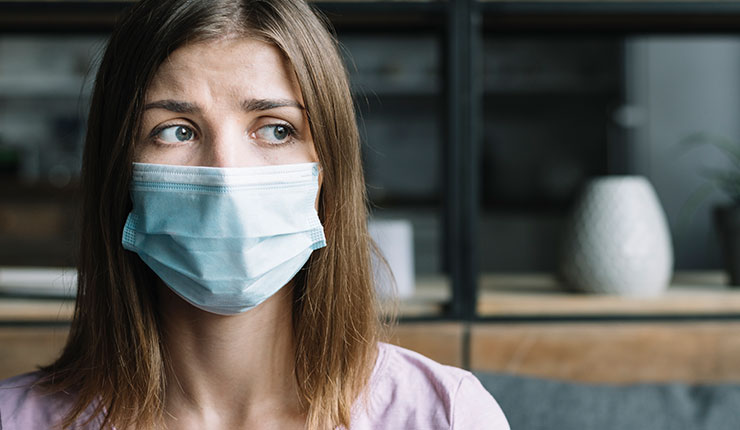 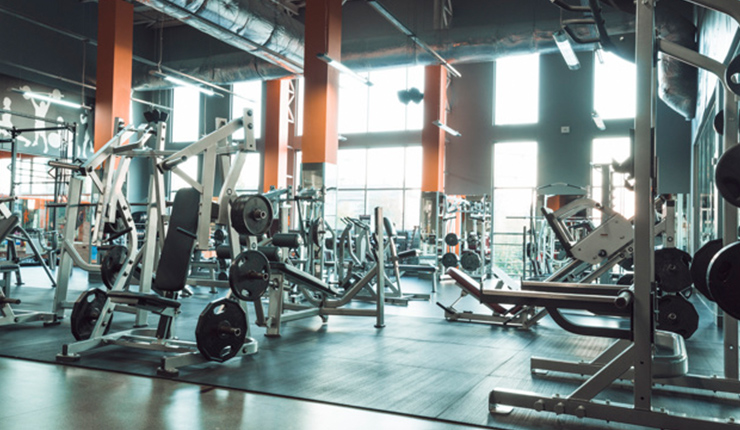