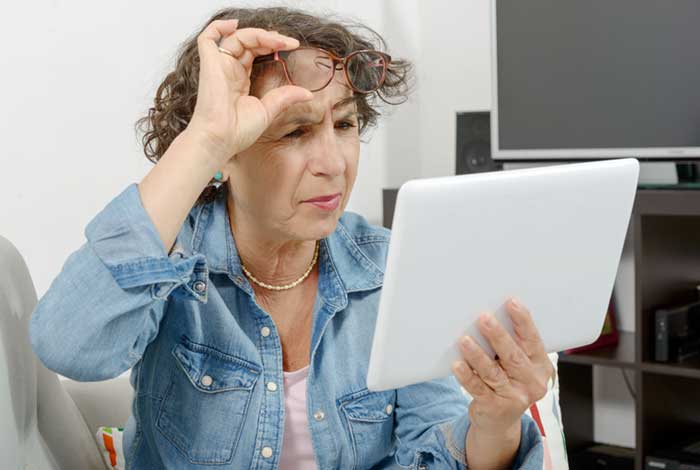 A study reported that the women of old age with cataract surgery are less prone to the risk of death, in comparison to others.

A group of researchers collected the data from Women’s Health Initiative (WHI) in the journal JAMA Ophthalmology. WHI is a nationwide study which is conducted for studying the health condition of the women in post-menopausal stage with age 50-79 years in United State.

Anne L. Coleman and his team reported that the previous studies showed that the women with cataract surgery were enjoying the better vision along with the lower risk of premature death. They also said up to their knowledge, no direct link between the cataract surgery and cause-specific rates of death have been reported yet. This encourages them to study the fact and they took the core data from the WHI. They considered data for the period 1993-2015.

It’s strange to find a link between the eye disorder and death rate. Cataract is only an eye condition in which the eye lens becomes cloudy and results in the reduced sharpness and vision gets blurred.

WHI data contains all the information about the health of the women participated and about their cause-specific deaths. The data is linked with the data of Medicare that list out the women who were diagnosed with cataract. And according to this data out of the total participants 74044 women of age 71 on an average were diagnosed with cataract and 41735 went under cataract surgery.

Since the research was made on data of females, thus it is not mandatory that the same will be true for males also, said the researchers.
It was also mentioned that as it is found that though patients with cataract surgery showed lower death rate, it does not mean that cataract surgery extends the life. Further research is required that will investigate the relationship of cataract surgery, systemic diseases and diseases related deaths.

It was also noted that the patients with cataract surgery had good socioeconomic status thus they might get proper care after the surgery and this might be effective in reducing the premature death. A research is still needed to be done to prove the study, a fact.