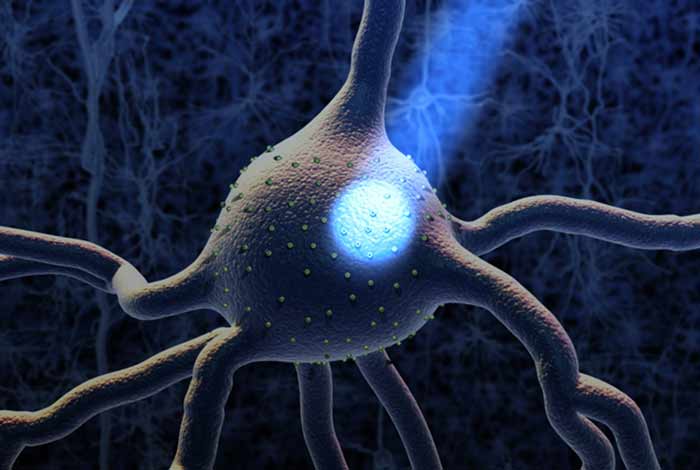 A new research reported that the human brain’s energy use is not unique as thought earlier. The research was published in the Journal of Human Evolution.

Previously, it was thought that the human brain consumes a larger amount of energy of the total amount of body energy in comparison to that of many animal brains. It is known that the brain is responsible for just 2 percent of the total body weight, but utilizes over 25% of the net available energy.

Researchers compared the brain energy use by human brain with 22 other species and reported that some of the animal’s brains have similar amount of energy consumption as that of human brain.

He also mentioned that the result of the study is not too surprising and commented, “The metabolic cost of a structure like the brain is mainly dependent on how big it is, and many animals have bigger brain-to-body mass ratios than humans.” 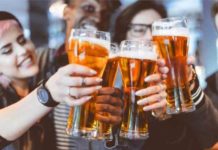 Know What Happens to Your Brain When You Drink Too Much

A cocktail on vacation, a glass of red wine with dinner and a cold beer or two after work, is so normal and quite deeply ingrained in the American...