Home Health News Latest Health News Are You Diabetic? Know How to Store Insulin at the Right Temperature 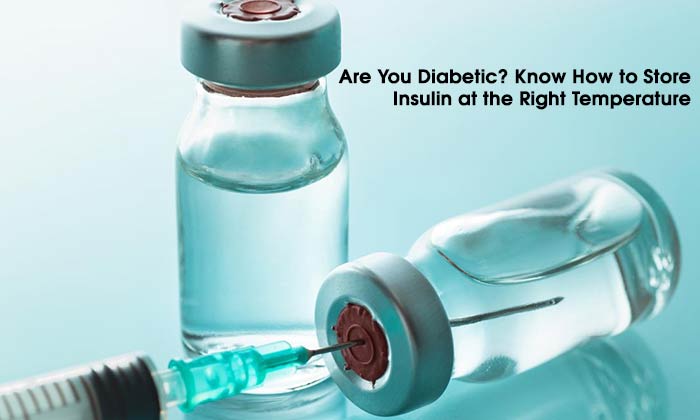 Latest research intending to examine the temperature at which diabetics store their insulin is giving the high sign against the dangers of improper storage which can affect the quality of the hormone. At present, the figures of people affected with diabetes is baffling. 30 million odd people [1] are affected with diabetes of which 95% have type 2 diabetes.

People having type 1 diabetes must get insulin injections or must use pumps for delivering insulin for survival. Although type 2 diabetes can be managed with lifestyle modifications and medication but a lot many of people resort to insulin for regulating blood sugar. Insulin is essential for enabling cells to get glucose and use it for energy production. In its absence, the blood sugar levels surge high up causing hyperglycemia. As per the estimates of CDC, close to 2.9 million people in the U.S. take only insulin while a staggering 3.1 million take insulin coupled with other medication.

A study [2] suggests that many people may not get complete benefits from insulin therapy; the hormone may be stored at inappropriate temperatures in the people’s fridges, making them less effective. The study was led by Dr. Katarina Braune from Germany with Prof. Lutz Heinemann from France, alongside a digital health company MedAngel BV. The findings were presented by Dr. Braune at the European Association for the Study of Diabetes Annual Meeting [3] which was held in Berlin, Germany.

Insulin Stored at Improper Temperatures For 2.5 Hours in a Day

Insulin must be stored in fridge at a temperature of 2-8 degree Celsius for it to be effective. If it is carried in vial or pen, it must be stored at 2-30 degree Celsius (36-86-degrees Fahrenheit). Dr Braune and team analyzed the temperature at which insulin was stored in domestic refrigerators and carried around by 388 people having diabetes living in the U.S. and E.U.

Temperature sensors were installed next to their fridges or in the diabetes bags. The sensors recorded the temperatures every 3 minutes or 480 times in a day for 49 days. The recordings were sent to a database via an app. The analysis consisted of around 400 temperature logs and 79% fell outside of the temperature guidelines. According to the analysis, 11% of the times or for a period of 2 hours 34 minutes every day the insulin was stored at inappropriate temperatures. Insulin that was carried fell outside of recommended values only 8 minutes a day. 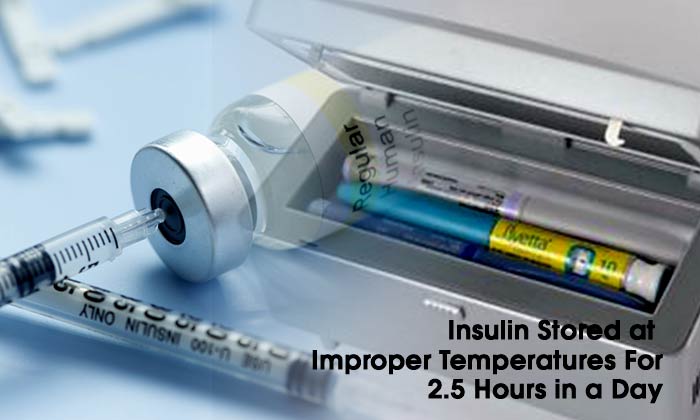 Another significant problem was freezing with sensors detecting temperatures less than 0 degree Celsius 17% of the time or 3 hours every month. Commenting on the findings, Dr. Braune said a lot of people having diabetes unknowingly store their insulin inappropriately as the temperature in the fridge fluctuates. When you are storing insulin in your fridge, make use of a thermometer to check the temperatures. Temperature has an impact on the blood glucose lowering properties. Dr Braune adds that people who have diabetes and take insulin many times a day through injections or administer insulin through pumps on a continuous basis, precise dosing is important for achieving apt therapeutic outcomes.

Even bit by bit loss of potency brings in unwanted variability in dosing, says Dr. Braune. More research must be done for examining the extent to which deviations in temperature during storage affects the efficacy of insulin and patient outcomes. 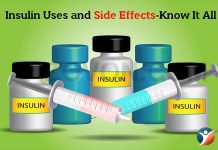 Insulin Uses and Side Effects-Know It All

Table of Content What is Pancreas? Why is insulin needed in the body Role of insulin in the body What is diabetes type I, II and Gestational diabetes? Curing...