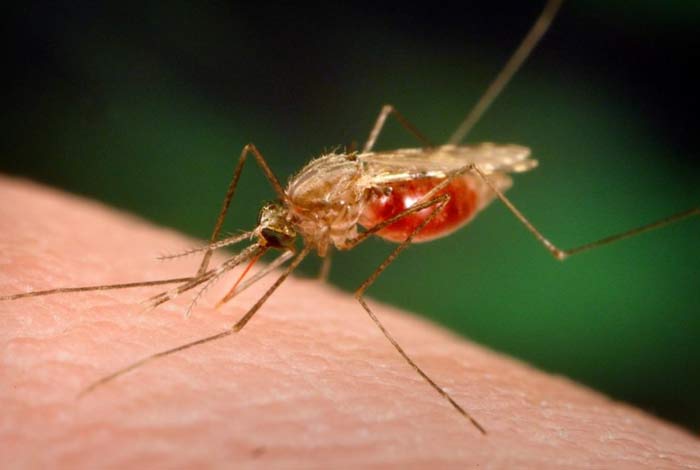 Plasmodium falciparum is one of the deadliest malarial parasites responsible for maximum malaria-related deaths globally. As found by a study funded by National Institutes of Health (NIH), this parasite requires two proteins, with which, it infects the red blood cells and exits after multiplying. According to the researchers, this finding may be helpful in the development of new drugs for treatment of malaria.

In the study, researchers worked to find out the function of plasmepsins IX and X. These two among the 10 proteins produced by Plasmodium falciparum parasite for various processes like metabolism. Researchers prepared the malaria parasite without plasmepsin IX and X proteins under laboratory conditions and compare it with the parasite containing both the proteins.

Moreover, three experimental drugs to cure malaria were also identified by the researchers that can target plasmepsin X. One of these drugs is CWHM-117 that has already been tested on a malaria-infected mouse and is still under study for modification to enhance its efficacy. Besides, the parasites that lack plasmepsins can be used to identify other anti-malarial drugs by utilizing them to screen the candidate drugs. 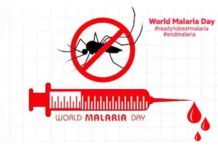 Introduction Malaria has been plaguing humans for more than 400 years. Derived from the Italian word 'malaria, ' meaning 'bad air', this disease with its unprecedented consequences has remarkably modeled...