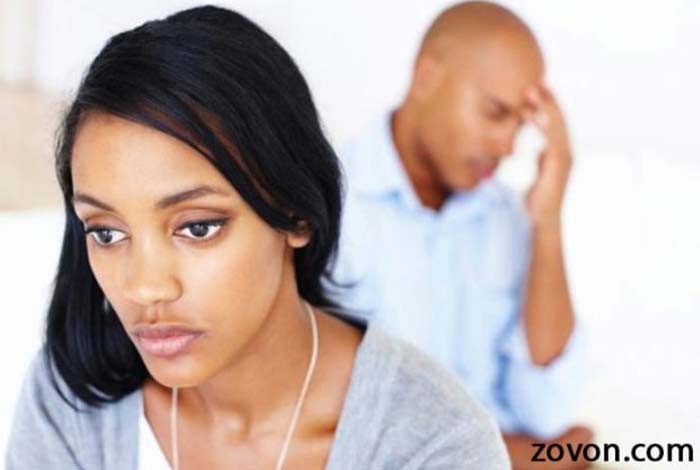 A recent research indicated that kids having alcoholic parent are at higher risk of committing dating violence.
A research conducted by Jennifer Livingston, Senior Research Scientist, University at Buffalo Research Institute on Addictions. She conducted a long-term research on over 144 teens, who had been observed since they were of 1-year age. These kids had an alcoholic father.

According to the research, the reason for such aggressive behavior among kids is a result of the violence and stress they had experienced right from the time of their infancy. Livingston supported the result by saying, “Although teen dating violence is typically viewed as a problem related specifically to adolescent development, our findings indicate that the risk for aggressive behavior and involvement in dating violence are related to stressors experienced much earlier in life.”

She said that the family conditions during the preschool and middle childhood of the kid are extensively responsible for the development of dating violence and aggression in them during their teenage years.

Women, who had alcoholic partners, lead a stressful life and this impacts a child’s life. These kids don’t get the love they deserve because of the emotional breakdown and depression.

Livingston supported the fact by saying, “This is significant because children with warm and sensitive mothers are better able to regulate their emotions and behavior” and she also added that the chances of marital conflicts are high where one of the parent is an alcoholic.

The kids of such families, where the affection level is extremely low, and has suffered extreme emotional trauma, develop aggression and hatred. The kids in their childhood show their anger on their siblings, but as they grow, their anger level gradually increases. This anger can eventually take a very bad shape and results in dating violence with romantic partners.

Livingston stated, “Our findings underscore the critical need for early intervention and prevention with families who are at-risk due to alcohol problems. Mothers with alcoholic partners are especially in need of support”. She suggested that the risk for violence can be reduced if parent start giving their kids the warmth and love the kids needed.

She finally concluded, “This in turn can reduce marital conflict and increase the children’s self-control, and ultimately reduce involvement in aggressive behavior.”