Although many women might have tried acupuncture hoping it would help them conceive, a new study suggests it doesn’t. The researchers compared the treatment outcomes for more than 800 New Zealand and Australian women who underwent acupuncture and in vitro fertilization treatment.

In sham acupuncture process, needles were kept away from the true acupuncture points. The study revealed that the rate of live births didn’t depend on whether a woman underwent the sham or real acupuncture.

Rates of live births were found to be 18.3% in the group who had real acupuncture and 17.8% for women who had the fake treatment, which indicated a statistically non-significant difference, according to researchers. But Smith stressed that further study would be needed, especially while evaluating the outcomes for women who underwent acupuncture more frequently. 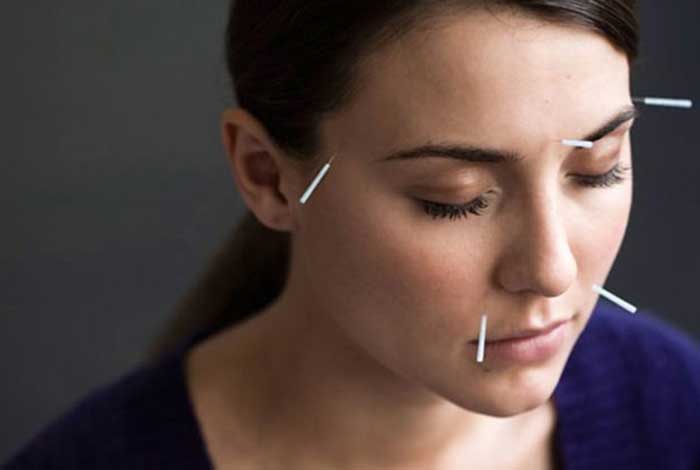 The research also found that the “placebo” impact of acupuncture cannot be ignored. Also, some studies suggested that reproductive outcomes can be improved if acupuncture is compared with no treatment. Moreover, 2 U.S. experts claimed that the ancient therapy can have other benefits for stressed-out women having fertility treatments .

Dr. Tomer Singer, who directs infertility and endocrinology at the Lenox Hill Hospital, New York City, says that any procedure that can provide relaxation and reduce stress in people undergoing fertility treatments is important-whether it’s massage, acupuncture, sexual or physical activity or visiting a doctor to discuss the treatments for stress and anxiety.

Singer also mentioned that acupuncture can help women get relief in nausea and bloating, which are often associated with fertility medications.

Dr. Avner Hershlag, of Northwell Health Fertility in Manhasset, focuses on acupuncture’s effectiveness in boosting fertility. The live birth rates in the new research were very low and the study group showed different results in many ways. Acupuncture’s role in female physiology is not known yet, according to Hershlag.

The findings of the study were published in the Journal of the American Medical Association. 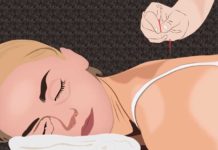 Can Acupuncture Help Relieve Back Pain?

Around 80% of people experience back pain at some point of time in their lives. They look out for medical treatment of back pain. People also prefer acupuncture for... 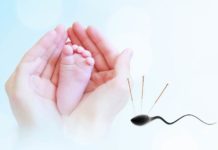 Acupuncture Treatment for Infertility – How Effective It Is?

The condition in which a person is unable to conceive even after 12 months of regular and unprotected intercourse is known as infertility. According to the statistics, nearly 80%...