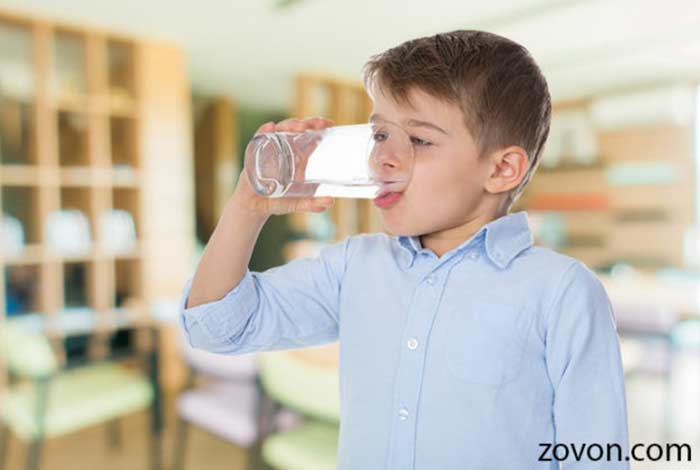 The next time you send your kid to school, pack a water bottle along with their lunch box. Drinking water with lunch might help prevent obesity and keep their weight in check.

The research was conducted in around 1200 schools in New York during the years 2009 to 2013. When water dispensers were placed in the school, the kids drank three times more water during lunch hours, which reduced their risk of being obese a year later.

The cost of extending to all private and public schools across the U.S. is fairly less, i.e., around 18 USD per student. This will also help the nation save enough money that is otherwise spent on health and medical conditions of children. The figure that has been estimated for saving is 13 billion USD, according to researchers. These savings could be matched with large-scale strategies for obesity prevention.

According to the study author, Ruopeng An, professor at the University of Illinois, when water is consumed by people, the nutrition profile doesn’t change much, but there is a decrease in sugar and fat intake. He further commented that there might be problems if children consume less milk, but those are negligible in comparison to costs related to childhood obesity. 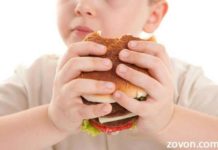 WHO and Imperial College of London conducted a joint study that revealed that global rate of obesity in adolescents and children rose from less than one percent (i.e., five...

10 Unknown Side Effects of Melatonin 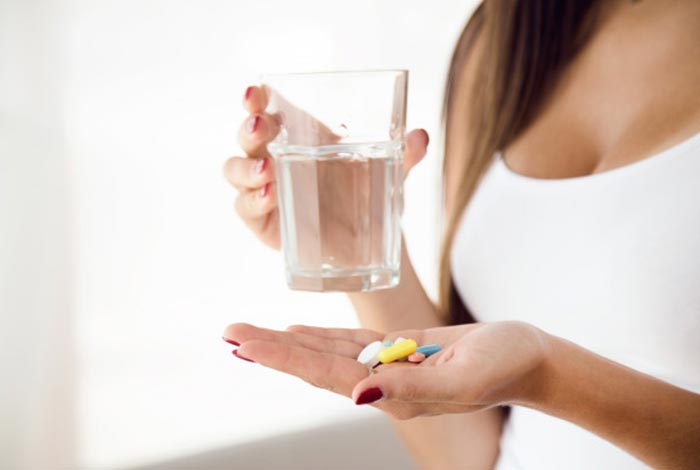