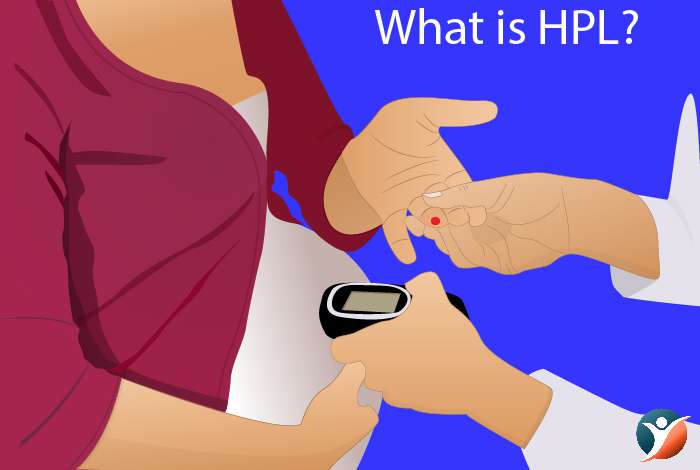 So, why most of the health-cognizant souls did fail to come across this ‘term’? Well, the reason is pretty much similar. We are least concerned about gestational diabetes and so, about the things that lead to it!

Undeniably, a lot has been read, reported and shared about type I and II diabetes. While our diabetes-conscious mind remains inquisitive all the time to learn more and more about these two types, we usually ignore discussing the third major type – gestational diabetes, which does have a global prevalence.

Like other forms of diabetes, many factors contribute to the development of gestational diabetes, and one such culprit is human placental lactogen (hPL), which possesses anti-insulin properties.

hPL is widely known for its beneficial roles to ensure proper nutrition to both the mother and unborn child. But, this placental hormone, along with its accomplices, causes a surge in blood glucose levels in pregnant women. If this situation persists, it eventually leads to gestational diabetes.

Often neglected, gestational diabetes is a major peril to the health of the mother as well as the child. Most women with GDM are known to experience pregnancy-specific complications like babies with excess weight at birth, high blood pressure and obstructed labor.

Another frightening fact about this type of diabetes – which calls for a timely diagnosis and management of gestational diabetes – is that nearly half of the females with a history of GDM develop type 2 diabetes 5-10 years post-childbirth.

If reports are to be believed, as of 2017, around 21.3 million women faced some sort of hyperglycemia during pregnancy, of which, 85.1% were caused by GDM. With respect to child health, 1 out of 7 cases was found to be affected by GDM.[1]

As mentioned earlier, a handful of factors are responsible for the development of gestational diabetes with human placental lactogen being the major one. But, before exploring how this placental hormone contribute to the development of GDM, we should shed some light on various facets of hPL, so as to better understand the relation between the two. 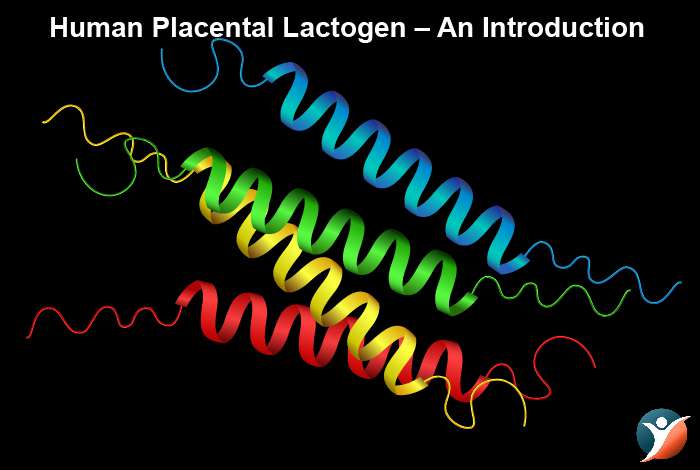 Also known as human chorionic somatomammotropin (HCS), human placental lactogen (hPL) is a peptide (or protein) hormone, which is exclusively produced by the human placenta – a temporary organ that originates in the uterus during pregnancy with the sole role of offering nutrition and oxygen to the fetus and removing wastes from the fetal blood.

In addition to hPL, the placenta, during pregnancy, is also involved in the production of three other hormones, viz., human chorionic gonadotropin hormone (hCG), estrogen and progesterone. However, unlike hPL, the rest three hormones are also formed elsewhere in a pregnant woman.

In terms of function and chemical structure, hPL shares similarities with human growth hormone (HGH) or somatotropin. This placental hormone is known to alter the metabolic status of the pregnant woman to promote the supply of energy to the developing fetus.

hPL is exactly secreted by syncytiotrophoblast – a covering of epithelial tissue over placental villi, which is connected to the wall of the uterus to ensure the circulation of nutrients between the mother and the developing embryo.

Concentration of hPL in Pregnant Women

Owing to its placental origin, this peptide hormone exists only during the time of pregnancy. Its level in the maternal serum goes up with the growth of the placenta as well as fetus. The level of the hormone is maximum near the term of pregnancy, i.e., 5–7 mcg/mL.

However, higher levels of hPL can be observed in cases of multiple gestation; wherein, a woman gives birth to more than one child. Also, only in trace amount, hPL enters the circulatory system of the fetus. The biological half-life of this protein hormone is 15 days.

Bioassay analysis has revealed that hPL functions like prolactin or luteotropic hormone, which is involved in the production of milk in mammals. However, any such action of this hormone in humans is still not clear; hence, needs to be studied further.

As already stated, hPL has a role to play in modifying the metabolic state of pregnant women. Let’s see how it affects maternal metabolism:

Interestingly, these activities of hPL ensure fetal nutrition even under unfavorable circumstances like maternal malnutrition. 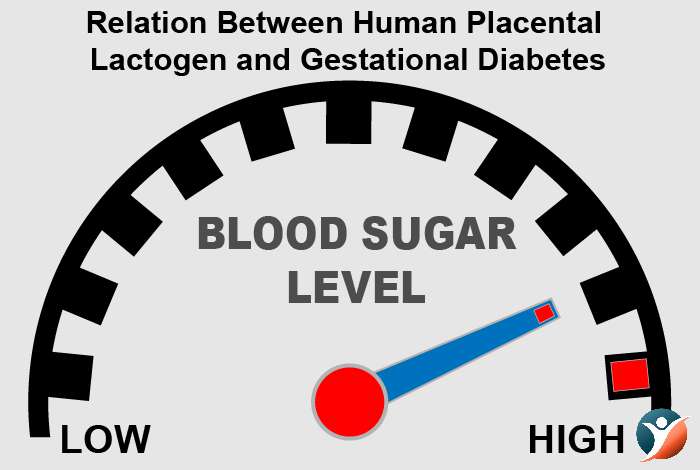 Prior to establishing a link between hPL and gestational diabetes, it is important to learn about several adaptive changes in the normal course of glucose metabolism that occur during pregnancy. Sadly, these changes generally eventually lead to higher blood sugar levels in the mother. And, for this reason, pregnancy is often referred to as a ‘diabetogenic’ state.

However, one should not forget that such pregnancy-specific changes in carbohydrate metabolism are, in fact, imperative to fetal growth and development. These ensure adequate availability of glucose for the fetus, while keeping the mother nutritionally sound. [2]

Hyperplasia or enlargement of insulin-producing beta cells occur during pregnancy, which leads to enhanced insulin secretion in the pregnant women. Also, while insulin sensitivity increases during early pregnancy, mothers develop progressive insulin resistance in the later stages of gestation period.[3]

Precisely, insulin resistance starts in the 2nd trimester, but it is at its peak during the 3rd trimester. This primarily occurs due to enhanced secretion of diabetes-inducing human placental lactogen (hPL) along with growth hormone, cortisol and prolactin.

By bringing about several changes to the insulin receptor signalling pathway, these placental hormones lower insulin sensitivity in peripheral tissues like skeletal muscle and adipose.[4] An abrupt decline in insulin resistance in mothers soon after the childbirth in mothers distinctly depicts the effect of placental hormones, including hPL on insulin sensitivity.[5]

What’s more interesting about such metabolic changes is that insulin levels go up during both postprandial and fasting phases in pregnant women; although fasting glucose levels get lowered due to the following factors:

Due to persistent insulin resistance and lesser availability of glucose, expecting mothers start making use of of fat as fuel in an attempt to conserve glucose and amino acids for fetal use while curtailing protein breakdown.

Although placenta lets ketones, amino acids and glucose to be transferred to the fetus, it remains impervious to relatively larger lipid molecules. However, when an expecting mother is not able to overcome pregnancy-related insulin resistance due to disrupted function of pancreas, she eventually develops gestational diabetes.

From the above discussion, it can be deduced that although human placental lactogen has an important role to play in taking care of mother and child nutrition, it is undoubtedly a diabetogenic placental hormone, which can be held responsible for high blood glucose levels in pregnant women.

hPL has anti-insulin properties, due to which, it lowers insulin sensitivity in pregnant women, who further develop insulin resistance. In case a pregnant women is not able to overcome this situation – due to abnormal functioning of pancreas – she may develop gestational diabetes during later stages of her pregnancy.

Considering its global prevalence and alarming statistics associated with the same, gestational diabetes must be deemed as a global health issue. Also, there is a dire need to address this epidemic at every level, and necessary steps must be taken to prevent and manage gestational diabetes to ensure the health and wellbeing of both the mother and child all over the world. 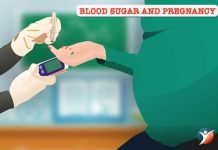 Gestational Diabetes: Its Effects on the Baby and the Mother- What We Must Know and How to be Careful?

Gestational Diabetes is a special case of diabetes, where the mother has high blood sugar levels during pregnancy. Sounds intimidating, doesn’t it? Well, this article will bring to limelight all...