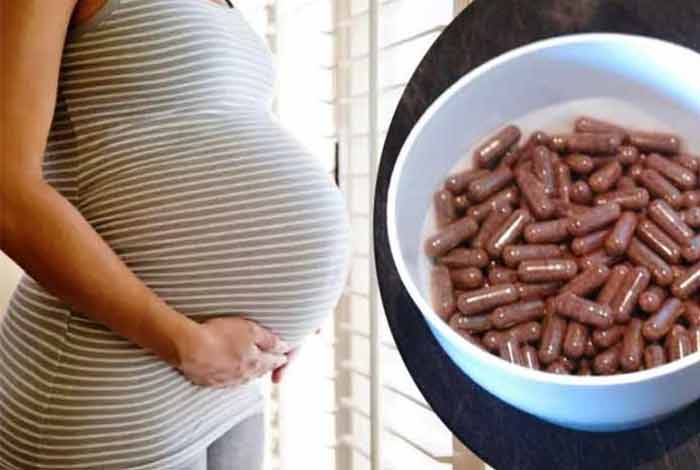 Eating placenta is apparently a disgusting ongoing practice that has been rationalized by baseless claims of health benefits. However, a top gynaecologist affirms that consuming placenta actually provides no health benefits to woman. On the contrary, this practice is more like practicing cannibalism, i.e., consuming whole or part of an individual by another individual of similar species.

The placenta, also called afterbirth, links foetus and wall of the uterus. It is a barrier, which allows passage of wastes and nutrients through the blood supply of the mother.

A few believe that the nutrition levels in placenta can help elevate mood and increase the production of milk in new mothers.

Alex Farr, a leading gynaecologist from the Medical University of Vienne, says that placenta is only a waste material. While many mammals consume afterbirth, consuming placenta by humans is very close to cannibalism as it is a part of the infant.

Dr. Farr stated that nutrients like zinc, iron and selenium are not present in high concentrations. On the other hand, heavy metal concentrations are found to exists in the placenta during pregnancy.

Normally, placenta is consumed only after its processing and conversion into capsules, but a few has been known to cook and eat the placenta.

Earlier in 2017, the US Department of Health raised a concern about a woman, who experienced a fatal blood poisoning after consuming placenta capsules. The transmitted bacteria, belonging to Streptococcus genus, was believed to be transmitted through breastfeeding.

Consuming the placenta has been previously shown to have some health benefits in animals. A female dog, after eating placenta, might experience reduced labour pains while giving birth to rest of the puppies. It is believed that helps develop a bond between animals and their newly born ones.