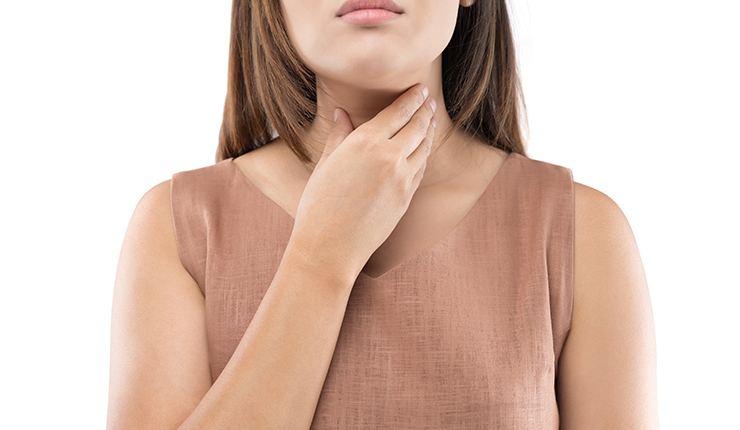 Sjogren’s syndrome is a name given to an immune system condition where the defensive shield of the immune system wrongfully starts combating the beneficial white blood cells of the body. Even though the while blood cells originally work in the favor of our health by helping us fight against disease-causing pathogens but during Sjogren’s our body start depleting its own defense agents which further elevated the presence of pathogens in our body.

Sjogren is an autoimmune disease and can result in numerous life-threatening health conditions. The symptoms of the condition can be quite mild and tender in the initial stages and one has to pay extra attention to detect the illness. One more distinct characteristic of the illness is that almost all the patients are females, with only 10% of the affected patients belong to the male gender. According to a recent survey, as much as 4 million people in the whole of the US are suffering from Sjogren syndrome.