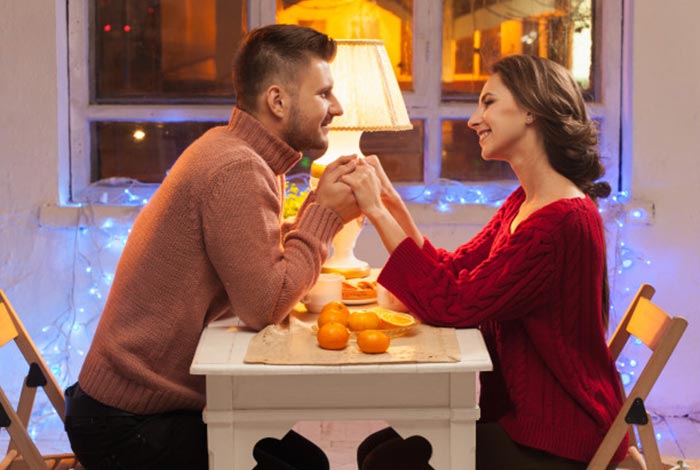 Narcissists are self-absorbed to such a great extent that they won’t allow anybody else talks to them about anything except their own achievements, and success, they like to dominate conversations, and they only want to talk about themselves. They feel no shame in interrupting someone else to guide the conversation in the direction of their own liking.

However, a narcissistic individual does not like to be interrupted when they are talking and get extremely annoyed when somebody tries to correct them during a conversation. They expect people to accept whatever they are saying without any possibility of disagreement.