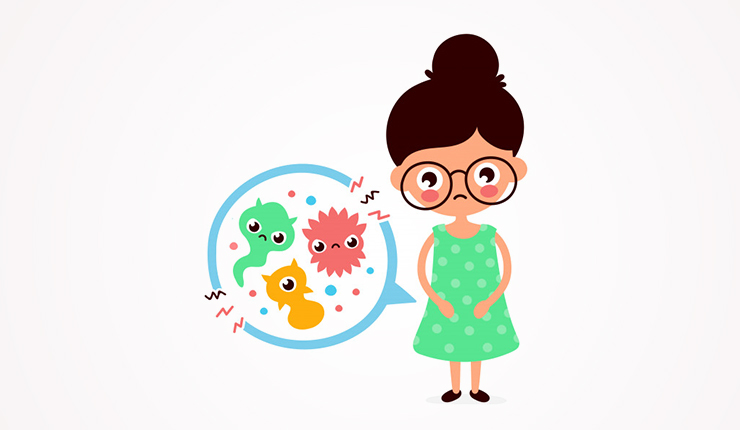 When a person becomes sick by consuming contaminated food or water, such a condition is called food poisoning. These contaminations can be done by toxins, bacteria, chemicals, parasites, or viruses. Some of the common pathogens which are involved are norovirus, salmonella, Escherichia coli, clostridium perfringens, staphylococcus aureus, and campylobacter. Some of the cases are severe and lead to death and permanent disability, while most cases resolve even without treatment and are mild. Some may require hospitalization, forceful hydration, and antibiotic treatment, which depends upon the severity of the sickness. If more than two people manifest gastrointestinal symptoms and consume contaminated water or food, which is a source of sickness, then it is considered an epidemic.

Once in the US, foodborne diseases were the leading cause of illness, which affected almost six to eight million people and around 9000 deaths. But, because of the change in the characterization of these diseases, access to fresh surveillance data and adjustment in the food supply, morbidity and mortality improved. The center for disease control and prevention has approx. calculated thirty-one know pathogens for the cause of foodborne diseases.

There are many symptoms of food poisoning and some of them are discussed below: 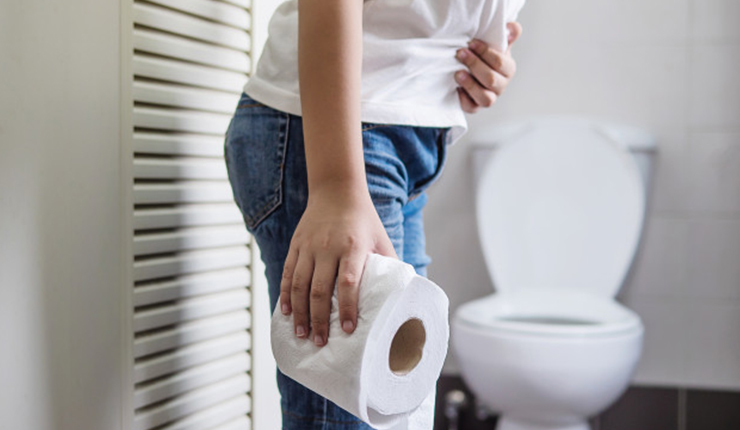 When a person goes through 3 or 4 incidents of loose stools per day. It is a non-specific and common symptom in many of the foodborne illness. It is usually self-limiting and settles on its own after a few days. Those which last for about two weeks are called acute diarrhea and those which last for more than two weeks are called persistent diarrhea. In those conditions where it lasts for more than four weeks is known as chronic diarrhea. People with persistent and chronic diarrhea must take medical care. And if diarrhea is followed by fever, then that individual needs to take antibiotics.

ADVERTISEMENT
Prev1 of 9Next
Use your ← → (arrow) keys to browse 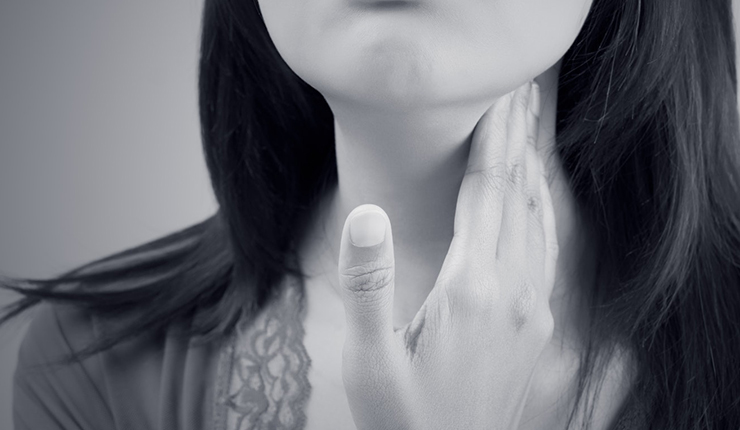