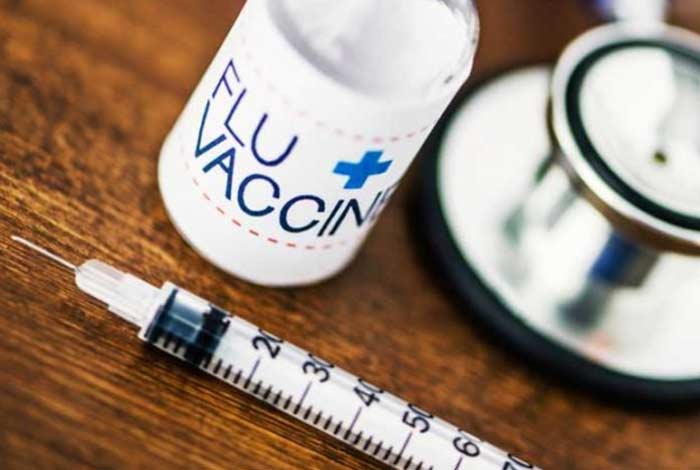 Researchers believe that they can make a new and better vaccine for the treatment of flu. They are doing research on the genetics of flu virus in order to discover a vaccine that can help in the treatment of the condition. Generally, the common flu vaccines are not effective in curing flu. These vaccines just reduce the symptoms of the infection and prevent the condition from getting severe. They also prevent death and help avoid hospitalization of an infected person. The vaccines are not so effective because the flu viruses keep on mutating (changing DNA sequence) all the time. Thus, the vaccines become ineffective for new cases of flu.

Every year, various flu viruses like H1N1, H3N2, or influenza B virus (one or two types) infect a large number of people. Thus, the researchers are studying the genetic structure of the flu virus in order to create a better vaccine for the treatment of the infection. A team of researchers from University of California, Los Angeles, led by Dr. Ren Sun, took a different path to find a vaccination for the treatment of flu. The scientists kept on mutating the flu viruses until they got a version that was easily eliminated by the immune system of body.

The vaccine was tested in mice and ferrets suffering from flu. It was found that interferons released by their immune system not only eliminate flu virus, but also induce the body to produce more interferon. Researchers believe that attenuated vaccine can work against all forms of flu viruses unlike other vaccines that are currently available in the market. Also, they believe it to be a universal flu vaccine that can protect people against all types of flu viruses for more than one year. 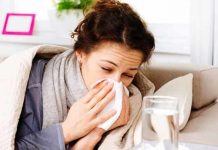 Overview and Statistical Facts Influenza, commonly known as flu, refers to a respiratory infection caused by influenza viruses. These viruses are present in the air and infect a person by... 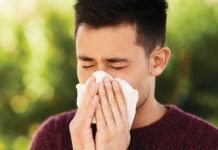 You thought flu spreads by sneezing or coughing, but you might be surprised by the fact that people who have flu can pass it around just by breathing. The... 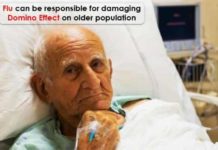 Flu can be responsible for damaging Domino Effect on older population

A health specialist warned older people that if they had flu in their past, then they are at a higher risk of getting diseases like heart attack, stroke or...