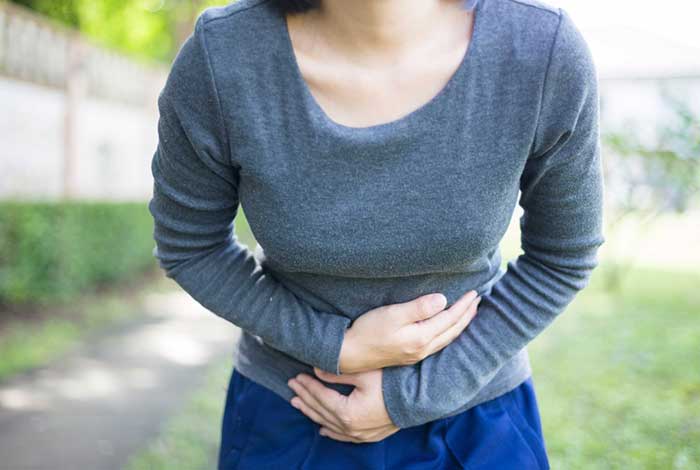 The latest breakthrough study finds that scientists might not have been able to look for ovarian cancer in the right place while trying to identify this deadly disease earlier. This study might give new ways to prevent and treat the disease, which causes a large number of deaths in women.

Researchers used to suspect that ovarian cancer originates in fallopian tubes which are found between the ovaries and the uterus. However, the new study suggests the belief to be true which helps in finding the new ways of spotting the disease and dealing with it.

It is difficult to spot ovarian cancer and by the time it is detected, it becomes too late, making it the fifth largest cause of cancer deaths in women. Only 30 percent of women with ovarian cancer, have a life of 10 more years after it is spotted.

Now, according to scientists, the detection of ovarian cancer was problematic because the researchers were not looking in the right place. They also said that the new discovery might make cancer detection much easier and earlier.

The study was led by Victor Velculescu, professor of oncology, Johns Hopkins Kimmel Cancer Center. He said that, “Ovarian cancer treatments have not changed much in many decades, and this may be, in part, because we have been studying the wrong tissue of origin for these cancers.”

“If studies in larger groups of women confirm our finding that the fallopian tubes are the site of origin of most ovarian cancer, then this could result in a major change in the way we manage this disease for patients at risk.”

A small number of women were taken for the research and cells were taken from the women who had previously been diagnosed with ovarian cancer. The genetic variations in the tissues of their ovaries and fallopian tubes were observed.

As cancer reaches the ovaries its progression becomes faster and soon metastasis and spreads through the rest of the body. Velculescu said, “This aligns with what we see in the clinic, that newly-diagnosed ovarian cancer patients most often already have the widespread disease.” 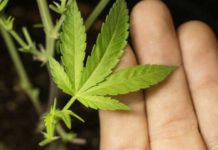 Hemp Can Fight Ovarian Cancer and Save Millions of Lives

With around two million cancer cases being diagnosed each year, scientists are always on a hunt for novel and advanced means to fight cancer. Considering the gravity of this... 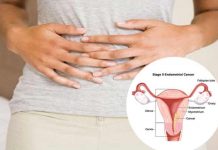 Overview and Facts Ovarian cancer or cancer of the ovary is characterized by an abnormal and uncontrolled growth of ovarian cells. Ovaries are a pair of small glands that are...