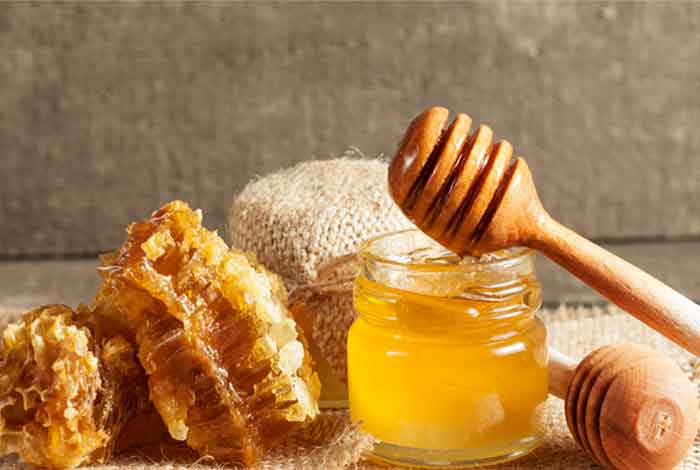 These days all health conscious folks are adding honey to their food to make it sweet as it is considered natural and safe as against refined sugar which is the monster. Ain’t it true? Or is this plain rubbish?

What Do You Get From Honey and Sugar?

Let’s have a look at the comparison. A tablespoon of honey [1] and sugar [2] has

Moreover honey has fructose in it because of which it is about one and a half times more sweet than sugar. So if you use it in lesser amounts you can still get the same sweet taste. When you are using honey instead of sugar in foods, replace up to half of the sugar and see how it tastes.

Honey isn’t just calories. It is packed with phenolic acid, an antioxidant, and flavonoids. It also contains minerals like potassium which helps in balancing the electrolyte in the body, calcium which helps in building bones, and iron which is great if you have anemia. It also depends on the source. And since it is used in small quantities, it should not be the only way through which you should be meeting your needs for these essential nutrients.

Don’t you remember when your grandmother insisted on putting honey in the tea when you fell sick. She was right. Research [3] has proven honey fights off cold in many ways. There are bacteria in honey which kill cells and weakens the ability of the pathogens to multiply, and betters the antibiotic activity. 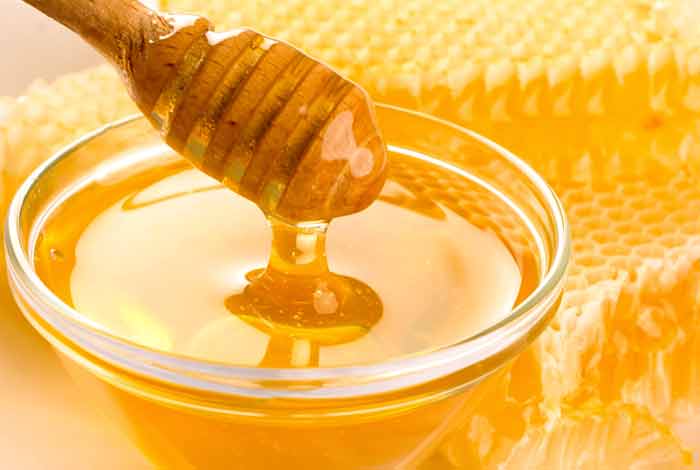 There Is No Difference In the Different Varieties of Honey Available

There are so many different varieties of honey available in the market. There are 3,000 types of honey all over the world. But there is no difference in nutrition among the different types. Color and flavor depends on which flowers the bees visited while searching for food. For example, clover honey is prepared from bees who pollinate clover plants. Raw honey is unprocessed neither heated nor filtered.

Europe is all covered with fake honey being disguised as the good stuff. There are no ingredients in honey as such. It’s only honey in there. But if you look carefully, you will notice that the cheaper ones and store’s own honeys will have a tiny little disclaimer which reads that it contains a mixture of non-EU honeys. And this comes with its own set of problems. Outside Europe, honey can be faked. There is no standard authentic and genuine testing. Some factories even use sugar syrups instead of real honey. They may even dilute the honey to increase profits on their products. What does this mean? This means that instead of substituting sugar for honey, you are actually replacing it with more sugar. So, read the front and back of the bottle with utmost care.

Don’t Give Honey to Your Little Ones

Honey is good but it shouldn’t be given to a baby below the age of 1. It may have Clostridium botulinum spores that can lead to infant botulism which is a grave condition which has the potential to attack the nervous system and cause paralysis.