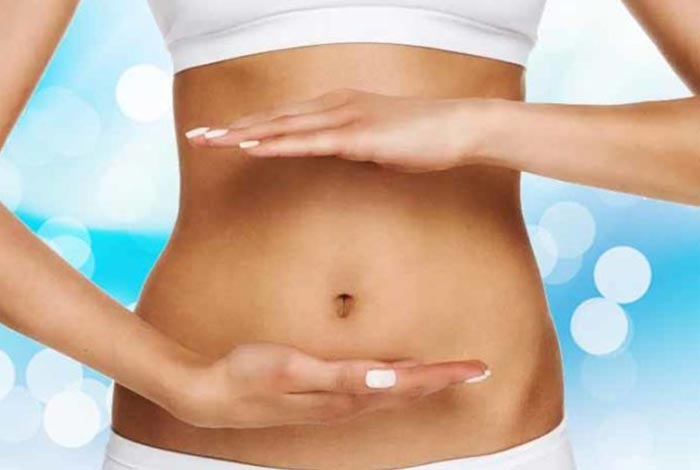 The researchers studied the gut bacteria in a group of over 1,000 Chinese people of age between 3 to more than 100 years. The participants were known to be extremely healthy with no existing health issues and prior family history of disorder. The results established a correlation between intestinal microbes and health.

The study indicated that the overall microbiota pool of the elderly participants was nearly similar to those of younger study population. On the other hand, microbiota of the gut slightly differed in people of the age 30 to more than 100 years.

Greg Gloor, the lead author of the study said, “The main conclusion is that if you are ridiculously healthy and 90 years old, your gut microbiota is not that different from a healthy 30-year-old in the same population.”

The researchers suggested that restoring the microbiota of elderly to that of a person of 30 year may help boost health among older population.

The study revealed a specific abnormality in the population, aged 19 to 24 years, which has not been observed in any previous large-scale analyses of other populations. It is expected to be unique to this healthy group in China. This unique gut microbiota of this population was astonishing and needs further research.