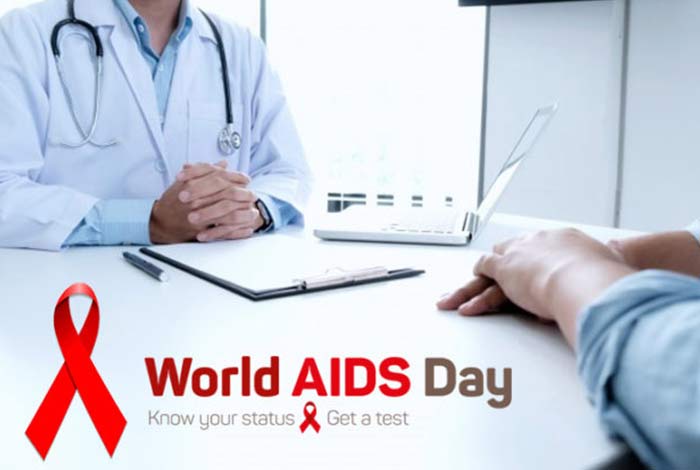 Centers for Disease Control and Prevention (CDC) reported that there are 36.7 million people worldwide infected with HIV surviving in 2016. Moreover, amfAR (The Foundation AIDS Research) reported that between the start of the epidemic and till the end of 2016, nearly 25 million people died due to HIV infection. In fact, most people with HIV positive do not have access to treatment both in the U.S. and abroad.

To increase the awareness about the virus and its deleterious effects, World AIDS Day was established in 1988, which was the first initiative for global health. On World AIDS day 2017, an event will be organized that will encourage people to use World AIDS Day as an opportunity to increase their knowledge about AIDS, its new diagnostic and treatment approaches. The event will also provide support to those, who are living with HIV/AIDS.

On this World AIDS Day 2017, Planned Parenthood of Rocky Mountains will participate and offer free testing at seven health centers across the state. The testing will also be offered at Colorado Springs Center on Centennial Boulevard.

The CDC claimed that about 15% of roughly estimated 1.1 million HIV positive survivors are not aware of their status. And this kind of testing and awareness program will help them learn about their condition. 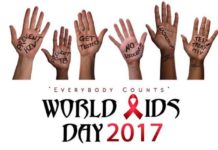 With the aim of universal health coverage (UHC) by 2030, global leaders signed up Sustainable Development Goals in 2015. The framework of UGC was designed with an aim to... 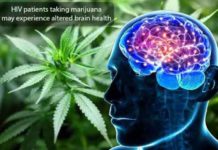 A recent study reported that if people with HIV consume marijuana, or having alcohol or drug abuse are at a higher risk of developing brain problems. The research lead,...