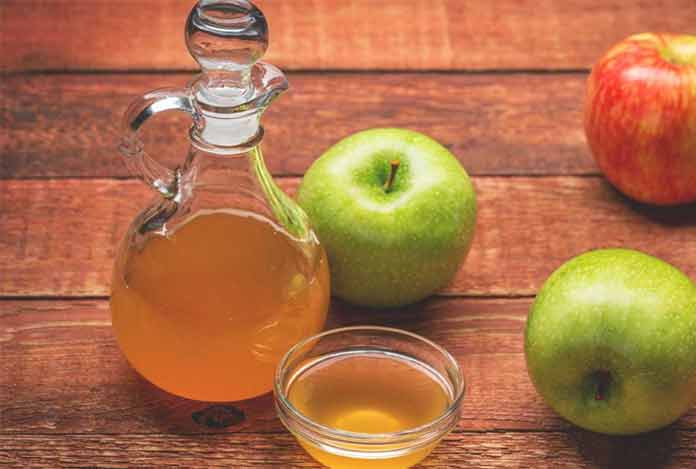 People sprinkle it on their salads, some even use it for bathing. Internet is full of its benefits but is apple cider vinegar (ACV) all that great as it is claimed to be?

Let us take expert views on whether this vinegar is really and actually as good as it has been portrayed to us. Dominica Roszko, health expert says that apple cider vinegar has lots of health benefits backed by scientific studies. However, there could be dangers as well. Dominica adds that it should be consumed only in small quantities. If consumed in excess, it can cause adverse effects.

Explaining in detail, Rick Hay, nutritional director at Healthista, says that apple cider vinegar has its own share of benefits. ACV is good for the digestive system and is a natural tonic. But, if used in excess, it has downsides too. For example, due to the acetic acid present in it, it could result in throat problems or may damage the teeth. Its overuse can cause irritation to the throat and have negative effects on the tooth enamel.

Rick explains that it is more harmful if you are on diuretics or have type 2 diabetes. Apple cider vinegar could decrease the level of glucose and potassium in the body. But, one thing to be kept in mind is that these side effects will occur only if it is taken in excess. When consumed in appropriate and right amounts, it has numerous health benefits.

So, the takeaway is that it is good when taken in moderate amounts. Thus, only drizzle and sip instead of pouring almost half a bottle every day.