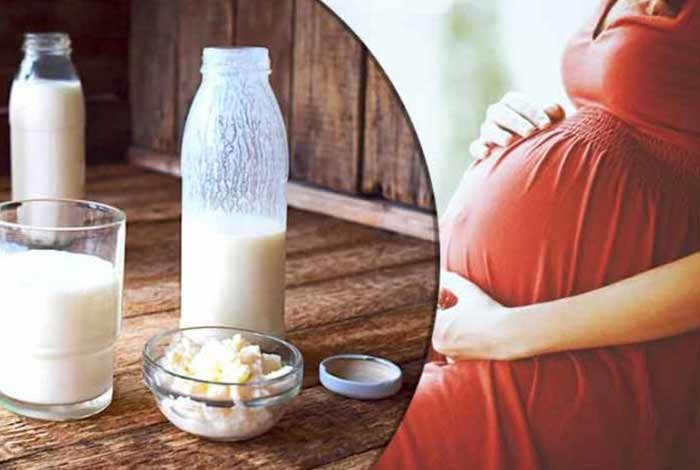 Both these pregnancy complications are associated with an increased inflammation in the body and are not expected during a normal pregnancy, according to lead author Dr. Mahsa Nordqvist, a gynecologist at Sahlgrenska University Hospital, Sweden. Probiotic beverages might help in reducing inflammation in the body and, therefore, significantly reduce the risk of pregnancy complications.

The researchers analyzed data collected from around 70,000 pregnant women in Norway. These women participated in the Norwegian Mother and Child Cohort Study. The participating women completed questionnaires about their lifestyle habits at around 15th and 30th week of pregnancy, their health history, and information about their diets at 22nd week of pregnancy.

The questionnaires asked women regarding prior consumption of probiotic products before getting pregnant, as well as during early and late stages of pregnancy. Probiotic beverages and products are widely available and popular in Norway. Products such as milk containing Lactobacillus acidophilus, kefir and yogurts might be considered similar to the probiotic milk described in the research.

Therefore, the idea of reducing inflammation during pregnancy might reduce risk of complications. However, further research is required before doctors can make this diet recommendation to pregnant women for preventing pregnancy related complications.