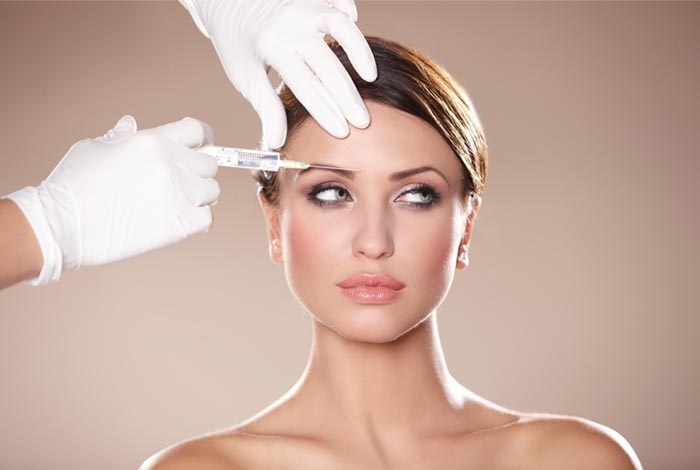 Some studies say that botox injections may affect more than just paralyzing the muscles of the face to give the younger appearance and help retain the ability of skin to recoil and stretch. Recent researches state that treatments of anti-aging really take some years away from a person’s age.

A plastic and reconstructive surgeon and an assistant professor at the University of Ottawa, Canada Dr. James Bonaparte said that Botox treatment, appears to encourage the synthesis of collagen (a group of proteins found naturally in the body) and elastin (also a protein found in connective tissues and the only difference between them is, it has the property of being elastic). Both proteins make the skin firm, tight, smooth, flexible and young.
He further added that as the time passes, facial skin aging takes place due to continuous facial expressions, which cause wrinkled facial skin. Simultaneously, the level of collagen and elastin present in our skin somehow starts declining and causes the skin sagging. So, these are the two major factors responsible for facial aging.

Bonaparte has also concluded that it has observed by some experts that skin underwent Botox treatment appeared to regain some pliability and elasticity it is an effect which doesn’t justify the phenomenon of paralyzing of facial muscles.

To observe this more closely, Bonaparte and his fellow researchers injected first ever botox to a group of 48 women with average age of 55, on the middle skin of eyebrows and the area around eyes. Following which they observed them for 4 months to see the effects of injections on the skin which has shown that Botox enhanced the elastic recoil and stretchiness on their faces, which caused a change in composition that gave them a younger-looking skin. They discovered the effect, similar to radio frequency skin tightening treatment in which skin tissue is heated to stimulate the production of collagen by using radio waves.

Simultaneously, Bonaparte didn’t find any evidence that tightening and firming of the face was a result of swelling or inflammation caused by Botox shots themselves, which was suspected to be a cause.

They concluded that the effect of injection lasts as long as the effectiveness of a round of Botox injections and it is about 3-4 months.

No new reason has been found for this effect yet. Cells in the body that produce collagen and elastin have a receptor that responds to the injections of Botox, maybe the reason for this according to Bonaparte. And if that so then drugs which will be made in future may target that receptor to give even improved results than botox can give.

“We may be able to develop some medications that don’t require injection, that you can apply topically and get the same skin rejuvenation effect as Botox,” Bonaparte said.

On the contrary, Botox might give an antioxidant effect on skin tissue, Winslow said. She also thinks that the facial muscles produce by-products when they move, and these toxins damage the skin’s collagen and elastin. So, she assumes that by paralyzing facial muscles through botox, the skin gets a chance to heal itself from natural damage. 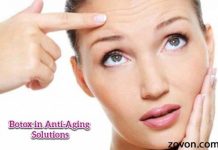 Botulinum Toxin commonly known as Botox is a neurotoxic protein. Botox is a drug prepared by purifying the toxins produced by Clostridium botulinum and its related species. The injection...