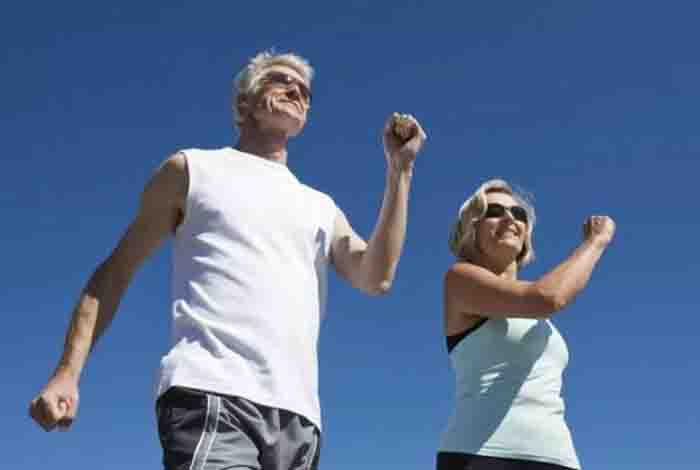 The researchers at the University of Victoria, British Columbia, Canada, conducted a study to determine the effects of arm exercises on the walking abilities of older participants after stroke. The study involved a group of older people who experienced stroke between 7 months to 17 years before the study initiated. The participants indulged in moderate intensity arm cycling for around half an hour each day, three times a week. The study continued up to five weeks. The researchers measured the changes in participants’ physical abilities before and after the arm training through physical function test and standardized scales. The tests included measurement of distance a participant could walk in six minutes (six minute walk test), how quickly he/she could walk ten meters (timed 10 meter walk test), also how much time he/she takes in standing up from a seated position, walking 10 feet, coming back and sitting down again (timed up and go test).

The researchers also measured the electrical activity in the stretch reflexes and muscles of the wrists and the lower legs during both walking tests and arm cycling tests. The results showed significant improvement in all types of walking tests, and around 28% better performance in timed up and go test. The participants also confirmed less stiffness and tightness in their muscles after arm cycling activity. However, there was no observed difference in the grip strength.

The researchers concluded that arm training improved the participants’ inter-limb networks which resulted in more rhythmic and coordinated walking. The nerves adapted and improved the function of spinal cord in other body parts, especially the legs after stroke.

The research is believed to have a large impact on stroke rehabilitation. It also highlights the importance of arm training in the improvement of human locomotion after suffering from a stroke.

This research is also published in the American Physiological Society (APS) press release as an APS select article for February 2018. 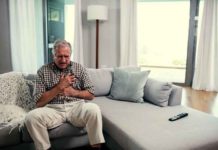 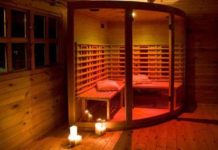 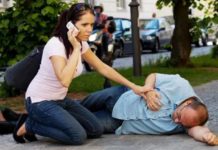 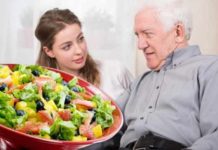 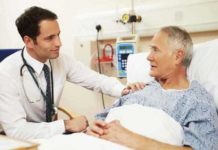 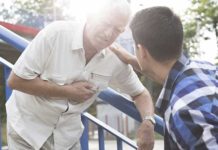